It’s been 16 months since Josh Duggar was arrested on child pornography charges. Throughout the ensuing trial, conviction, and sentencing, … Anna Duggar Goes Into Hiding, Shuns Family and In-Laws [Report] was originally published on The Hollywood Gossip .

It’s been 16 months since Josh Duggar was arrested on child pornography charges.

Throughout the ensuing trial, conviction, and sentencing, Anna stood by her husband’s side and never lost faith in his innocence.

Now that Josh is locked away in a federal prison, Anna is as loyal as ever, making the long interstate trek to visit him in Texas and still describing herself as “happily married” in her Twitter bio.

But it appears that Anna is not quite as content as she would like to have us believe.

Either that, or she’s so fully devoted to visiting Josh in prison that she has time for little else.

Over the weekend, baby showers were held for two women very close to Anna, and she was not in attendance at either one.

Even Jill Duggar, who is estranged from much of her family, made it to the event — but Anna did not.

The mother of seven was similarly absent from a baby shower for her sister-in-law Hannah Reber, who is married to Anna’s brother.

The Rebers are so close to Anna that they were the ones who took Josh in during his trial, when he was not allowed to live with minors, and thus, could not stay at home.

So much was made of Anna’s absence from Hannah’s shower.

“[David] and Hannah Keller baby shower this past weekend and there was no Anna in sight,” one observer commented on Reddit.

“That girl on the right looks a lot like Anna, I thought it was her. Granted, I don’t keep up with in-laws and in-law-adjacent.”

Anna’s sister does indeed bear a striking resemblance, but Anna was not on hand for the event.

“Anna thought she was marrying into money and look what she got… [her husband] in prison and a warehome,” a second person observed, referring to the warehouse on Jim Bob’s property where Anna and Josh lived.

“Anna seems to get all pissy when she’s forced to hide in shame,” a third person remarked, according to UK tabloid The Sun.

With seven kids to support and no source of income, Anna is completely dependent on her family and in-laws.

But while some sort of falling out is almost inevitable under those circumstances, would Anna publicly snub the people she needs to survive?

Perhaps the more likely explanation is that Anna has relocated to Texas so that she can devote herself to visiting Josh as often as possible.

It seems absurd that anyone would be willing to live that way, but then again, just about everything about Anna’s life seems absurd!

AN INSPIRING STORY OF A MUSIC PRODUCER – HASSAN SHAREEF...

The Vampire Diaries is Leaving Netflix US and Exists on...

Once upon a time there was a little girl Snighda Dwivedi,... 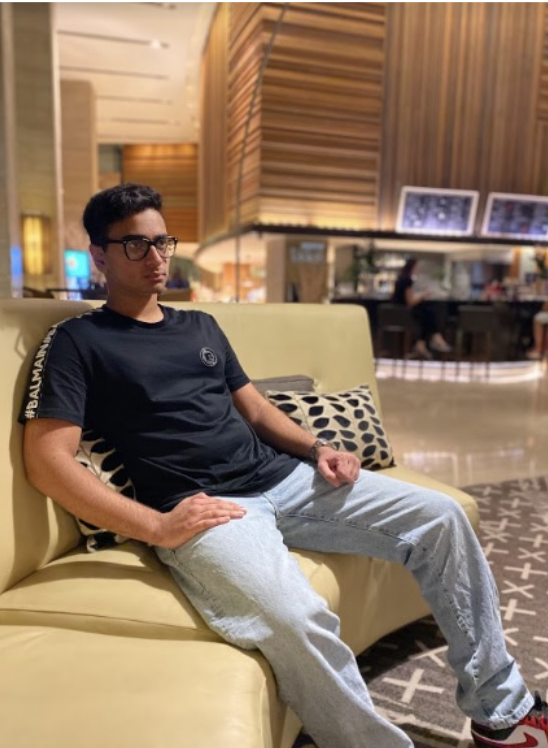 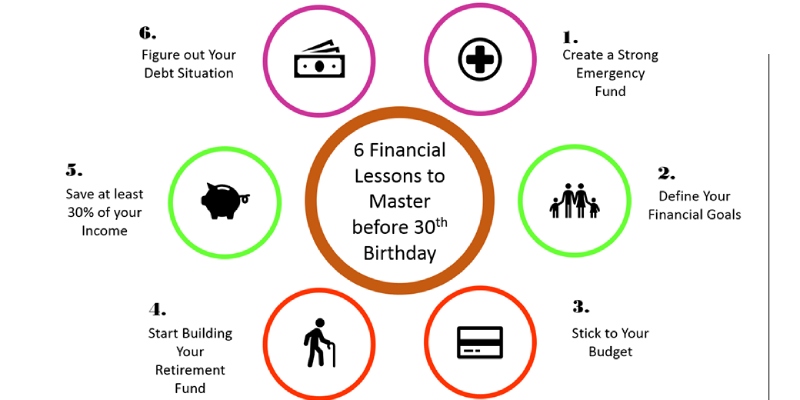 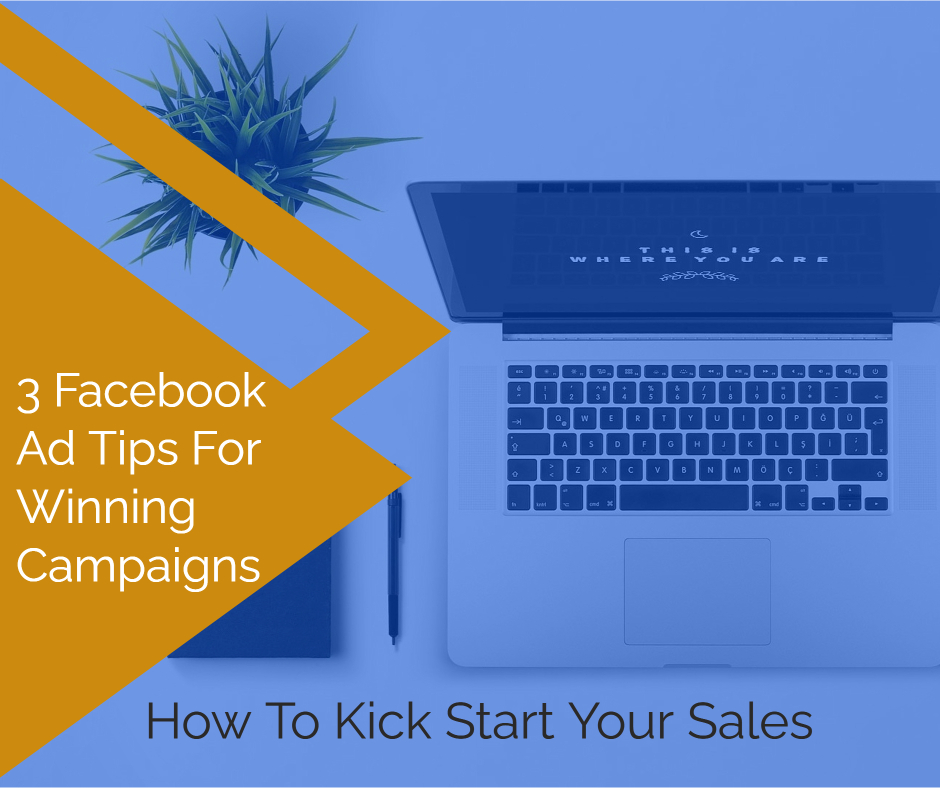 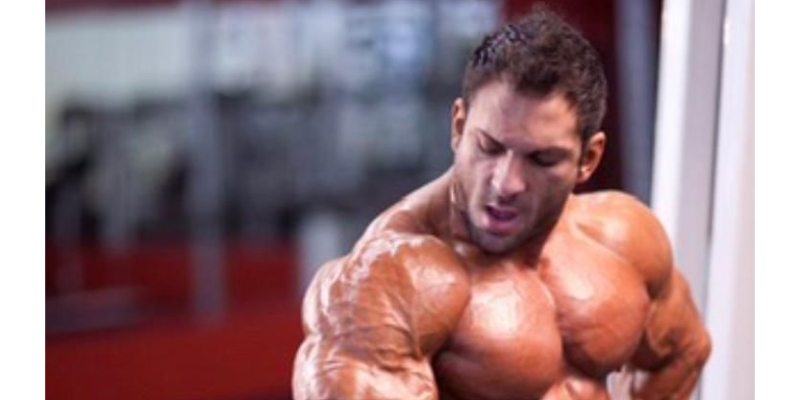 Emerging as a self-driven and determined fitness coach,...

The Texas talent has been gradually taking over the American fitness niche thriving...