Big Brother Recap: Did Nicole or Taylor Get the Boot?

Tensions mounted as Taylor gave an epic eviction speech ahead of the vote, but did it help? Big Brother Recap: Did Nicole or Taylor Get the Boot? was originally published on The Hollywood Gossip . 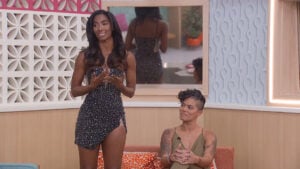 The Big Brother house has had its fair share of delusional houseguests throughout its 20-year run on CBS.

Thursday’s new episode kicked off with Nicole on the block, thanks to Daniel’s truly bizarre decision to use the Veto.

Viewers at home know there’s been a bigger alliance dominating the game from behind the scenes, and now, it appears that people are figuring it out.

Taylor, who is closely aligned with the Leftovers, was upset about the decision to be thrown on the block again.

But thankfully, the Leftovers are still intact. The reason for using the Veto was that Nicole knew six people were working together after finding them all in the HOH room.

Daniel and Nicole figured Taylor would only have four votes to stay. They came to this conclusion because Kyle was not in the room, so they just thought he was a lone wolf.

It was … something, but it highlighted the inflated sense of worth in the game from Daniel and Nicole, who thought this would be an easy peasy eviction.

In order to buy votes, Nicole revealed to Indy, Alyssa, and Jasmine that she was a cop, something that left them shocked to the core.

After several weeks of blindsides, the trio were more interested in sticking with the right side of the house.

As for Kyle and Alyssa, well, there’s something brewing there.

They’re cute together, but this relationship strikes me as them both being so bored in the house that they would get together with anyone.

Showmances are not all that on Big Brother, and this could be one of the cringiest.

By the time we got to the eviction vote, Taylor dropped the following on her enemy:

Taylor had been perfecting the speech all week after being put on blast several times by Nicole.

Daniel voted to evict Taylor, while the rest of the house teamed up to make a 9-person vote.

Nicole was evicted from the house, but she seemingly knew it was in the cards and praised Taylor to Julie in her eviction interview.

The interview didn’t have the oomph or accountability the fans wanted after her horrible treatment of Taylor, so all eyes will be on the exit interviews to see if Nicole cops (hehe!) to any of her behavior in the house.

We returned to the house as Taylor chose to join Indy and Alyssa, meaning the Leftovers have another member tied to a Festie Bestie group as a shield.

The strategy is decent, but with Kyle shacking up with someone outside of the alliance, we should prepare for ALL the fireworks.

We didn’t even get the HOH competition as a part of the episode, which is becoming all too common nowadays.

Big Brother eviction episodes are usually the best of the week, but now, CBS is messing with a proven format.

The only good thing about the final moments is that Daniel spiraled out of control, yelling that the remaining houseguests can’t split the winning check or something.

Oh, yes, this will be a wild week in the house.

Big Brother Recap: Did Nicole or Taylor Get the Boot? was originally published on The Hollywood Gossip .

Sherlon Mcinnis Commits to Visa, NOT to Aryanna Sierra on Love in Paradise: The...

Meghan Markle & Prince Harry: Are They Really on the Verge...

Tencent, which owns 17% of Meituan, is planning to placate domestic regulators and... 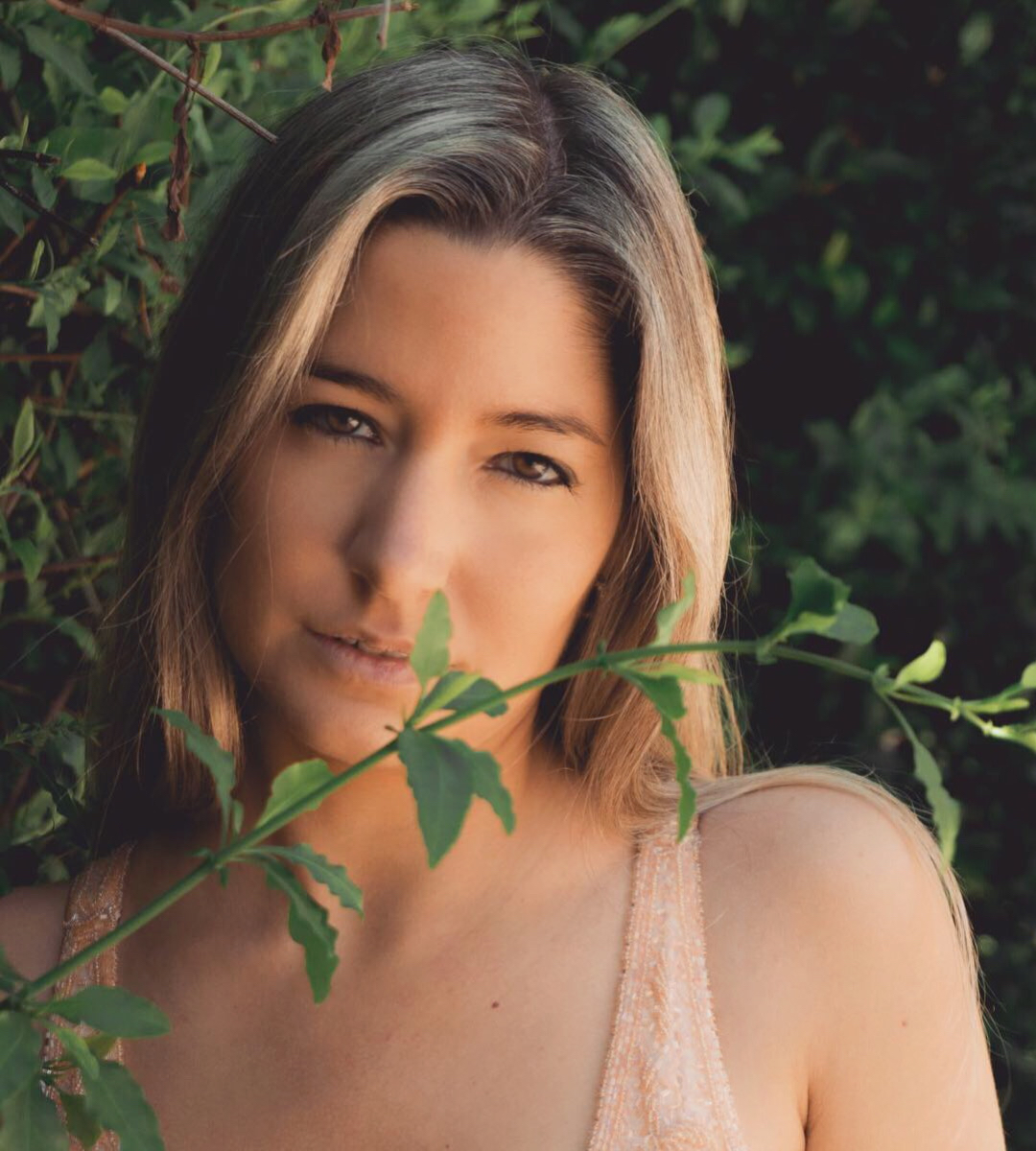 Ximena Varela is a well-known fashion designer and an influencer, hailing originally... 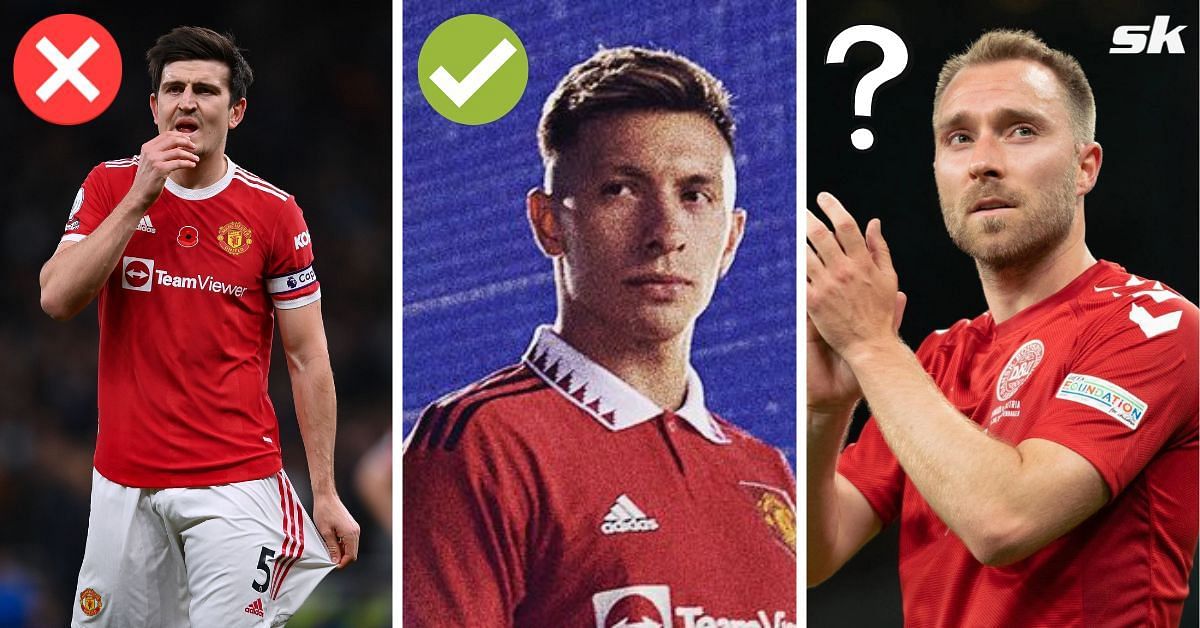 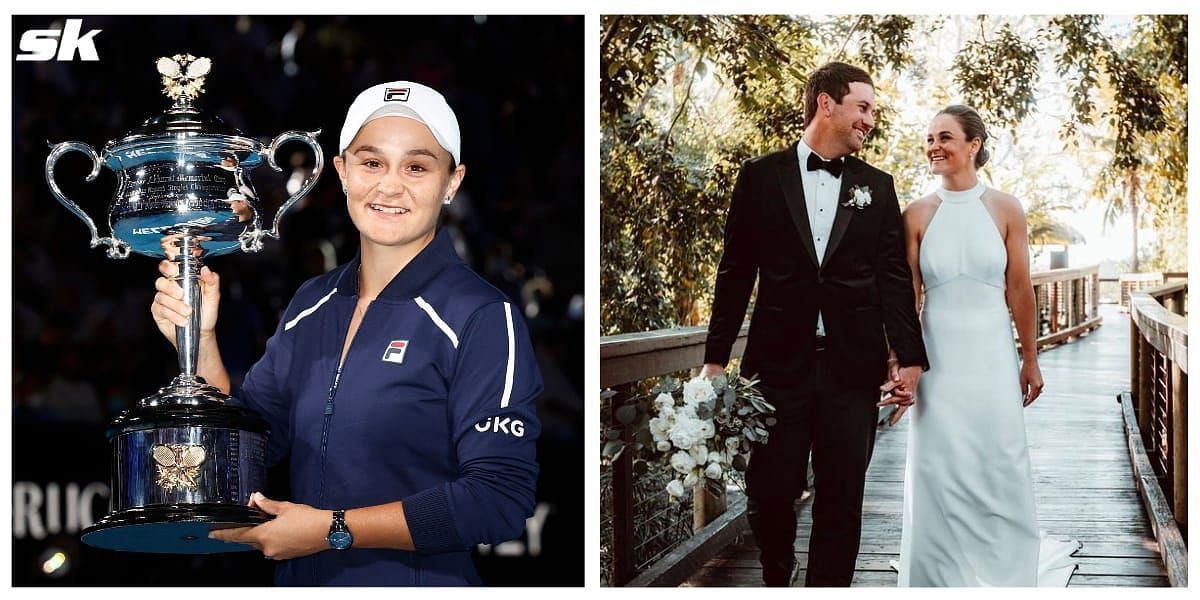