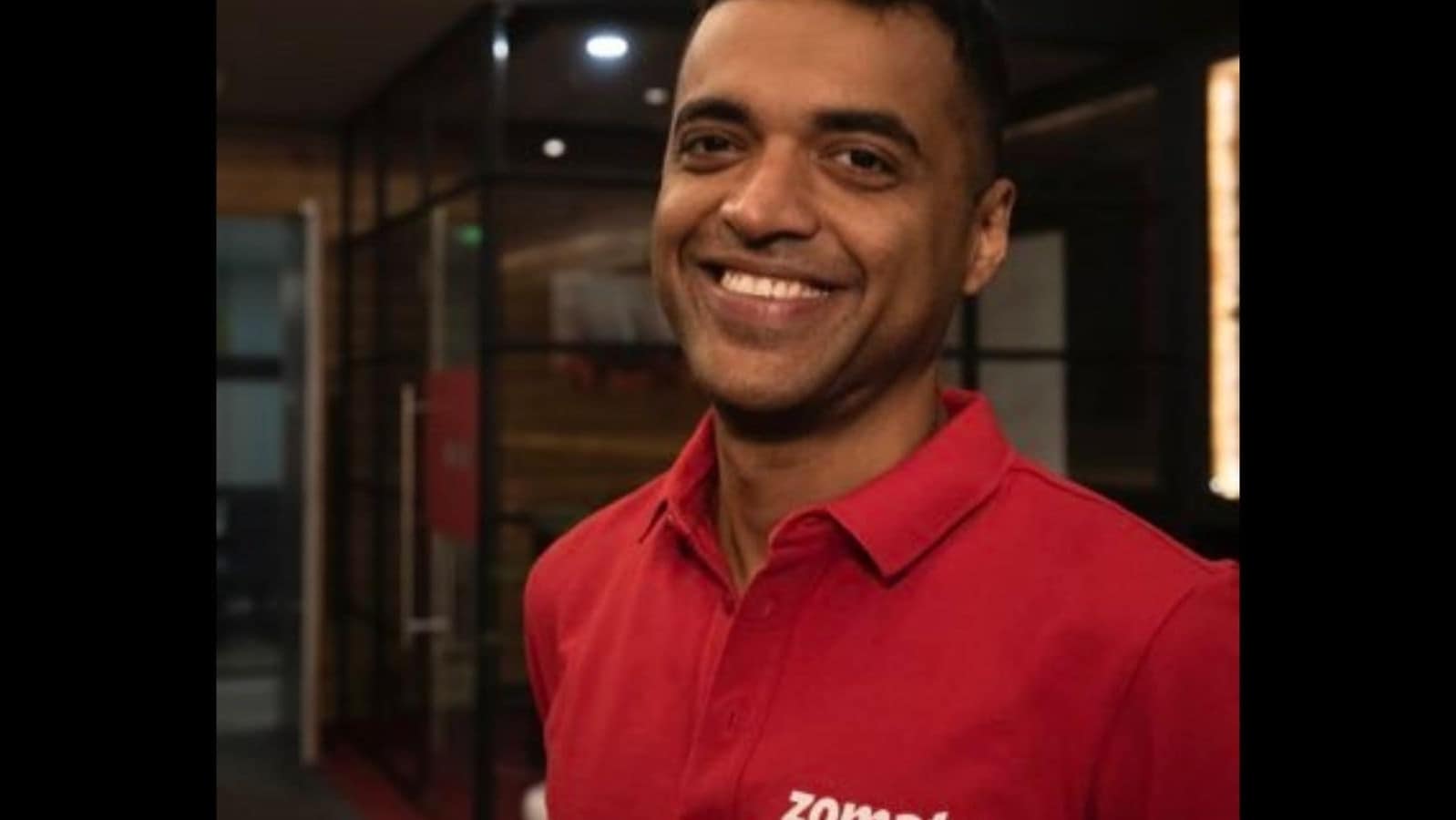 Amid a slew of layoffs across tech giants like Wipro, Microsoft, Amazon, Google, Meta and Twitter, Zomato CEO Deepinder Goyal on Monday posted about nearly 800 job openings at the food delivery firm. In a LinkedIn post, Goyal shared that the firm is hiring across five positions – chief of staff to CEO, generalist, growth manager, product owner, and software development engineer.

He asked people to tag suitable candidates under the post and also to contact him via email at deepinder@zomato.com to get more information about the job profiles. The founder of the foodtech giant also added the specifications and requirements for each role.

Many users pointed out the irony of mass hiring two months after the company laid off nearly 3 per cent of its staff based on performance, and called it a “marketing gimmick”. When a user questioned Goyal about “surety against layoffs”, Goyal replied that “There never is”. Others were more concerned about the expectations from the chief of staff to one of the CEOs (Zomato, Blinkit, Hyperpure). ”It is a 24*7 job where the traditional employee mindset of work-life balance won’t work,” the job posting read.

Some LinkedIn users called it “exploitative” and lashed out at the “toxic” work environments set by CEOs. The description also adds that the job holder will be a “mini-CEO” ensuring proper prioritisation and outcomes. In the listing for other positions, Goyal detailed that a generalist will coordinate with the leadership team while a growth manager will work with a portfolio of Zomato’s restaurant partners.

Recently, Goyal had acknowledged an alleged scam involving its delivery agents, which was flagged by Vinay Sati, an entrepreneur. Sati claimed that a delivery executive asked him to use the cash on delivery method while ordering on Zomato. “…When you order food worth 700-800rs through Cash On Delivery you only have to pay 200rs for that. I will show it to Zomato that you have not taken the food but will also give you the food you ordered,” he wrote in a LInkedIn post.