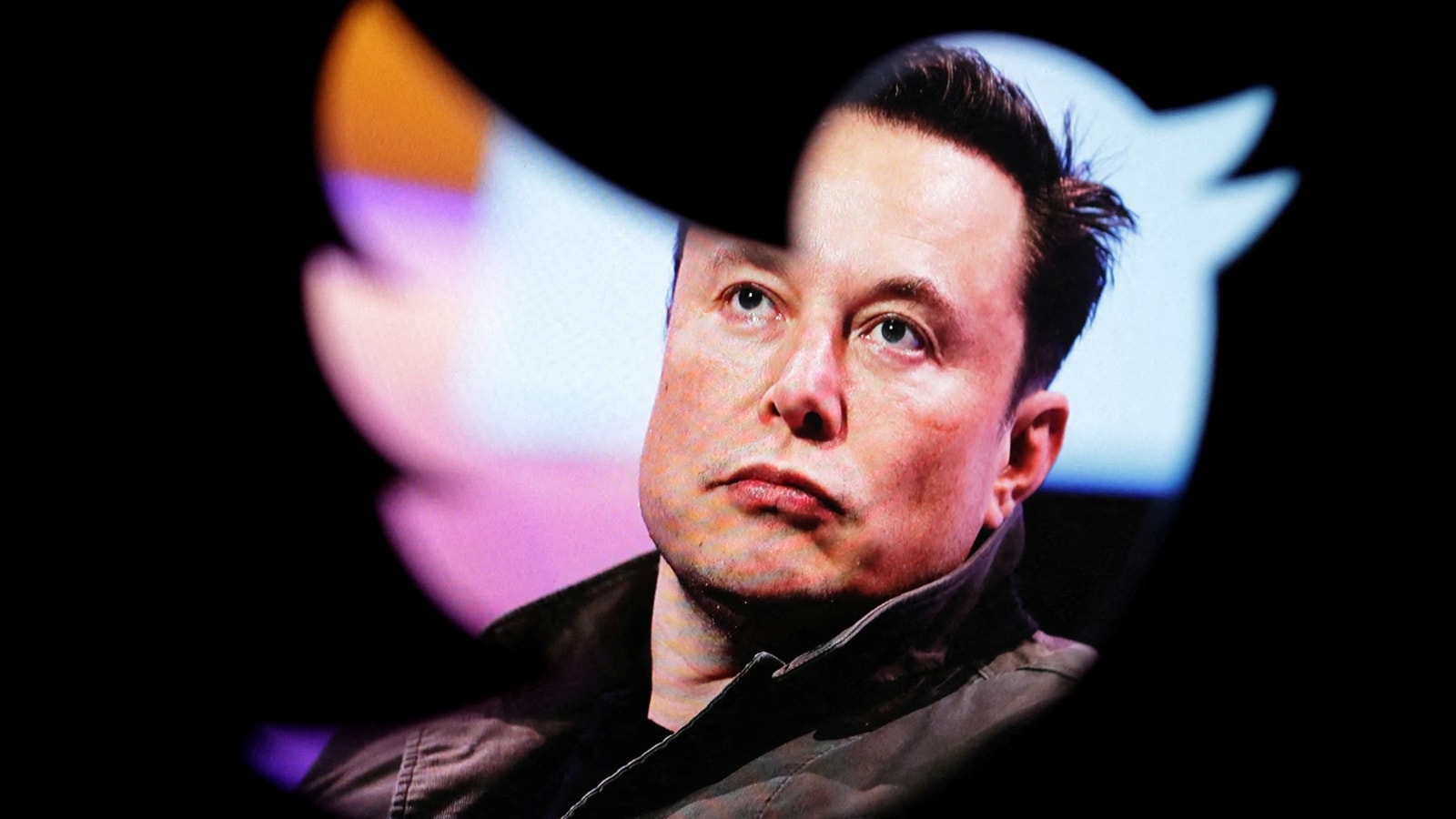 Twitter CEO Elon Musk has updated his Twitter bio to ‘state-owned media’ after mentioning that it’s an appropriate label for the social media network.

A Twitter handle named Wall Street Silver on Sunday posted a query that asked whether some specific media handles should have a ‘state-affiliated media’ label like China Global Television Network’s account and others.

The tweet said, “Should certain media accounts also be tagged with similar labels? Based on the Twitter Files, we now know govt agencies control or influence legacy media and social media. USA state-affiliated media- @nytimes, @MSNBC, @facebook, @washingtonpost plus many others.”

In response to this, Musk replied, “Technically, Twitter should have that too.”

After this Musk tweeted, “Kudos to the BBC for self-labelling its state affiliation” and subsequently updated his twitter bio to “state-affiliated media” on Monday.

This move came after Journalist Matt Taibbi tweeted a set of “Twitter Files” on Saturday which emphasised on how some government figures tried to control the content on Twitter before Musk took over the platform for $44 billion.

1.THREAD: Twitter Files #14
THE RUSSIAGATE LIES
One: The Fake Tale of Russian Bots and the #ReleaseTheMemo Hashtag

As per the reports, state-owned media is defined as organisations where the state controls editorial content through financial resources, direct or indirect political pressures, and/or control over production and distribution.”

Ever since the SpaceX CEO took charge of the microblogging site Twitter, he introduced several modifications like $8 paid subscription of Twitter blue badge, gold and silver ticks, reinstating banned or controversial accounts.

‘Are they trying to be the boss of Earth?’ Elon Musk lambasts Davos 2023 summit

Why JPMorgan is suing a 30-year-old startup founder for $175 million?