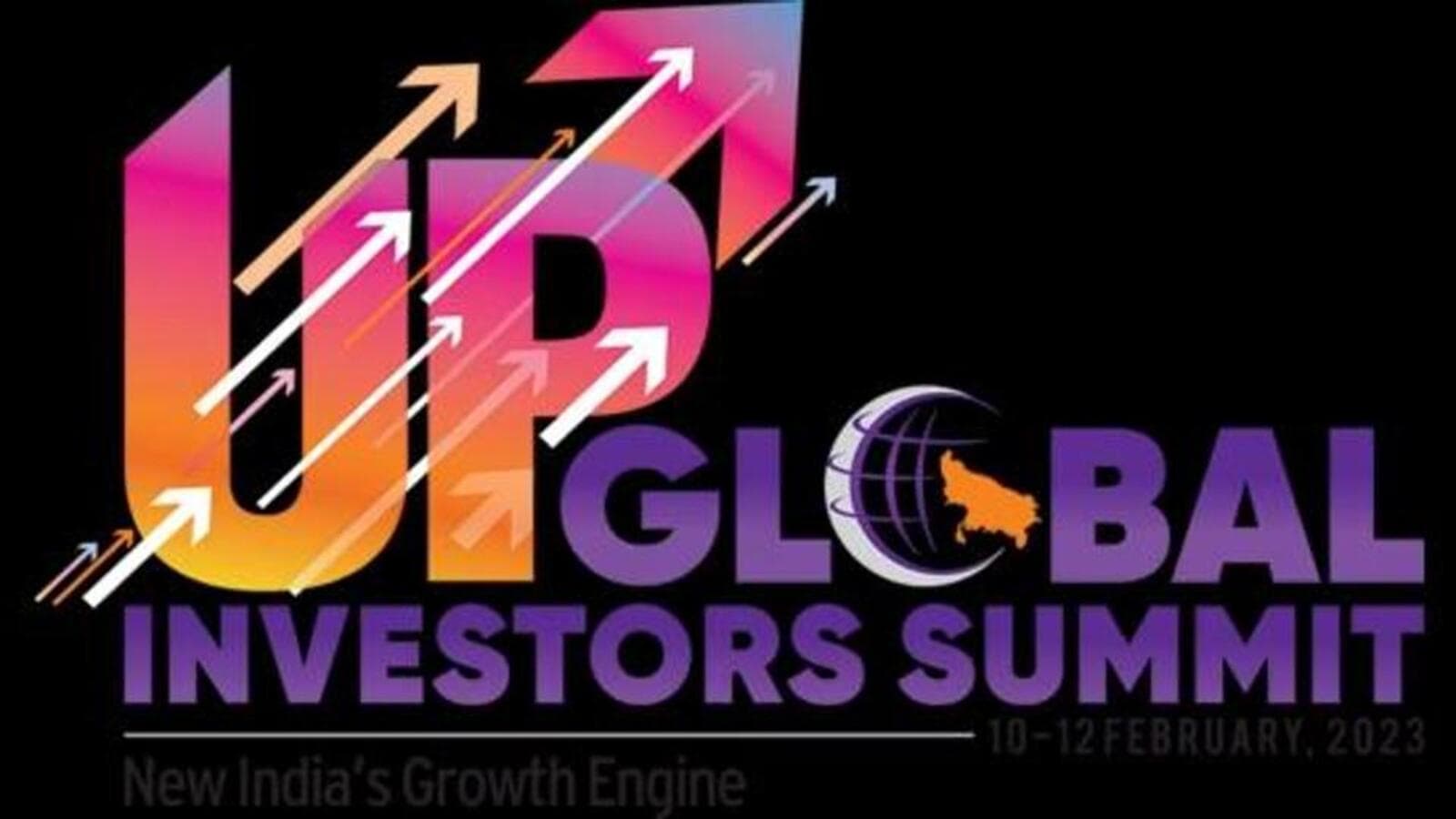 Ahead of the Global Investors Summit (GIS) 2023 to be held in Lucknow from February 10 to 12, the Uttar Pradesh government held a roadshow and Business-to-Government (B2G) meetings in Ahmedabad on Friday in which 22 memorandums of understanding (MoUs) worth ₹38,000 crore were signed.

The B2G meetings and road shows in Ahmedabad were led by Cabinet minister AK Sharma who was accompanied by his Cabinet colleague Jitin Prasad, minister of state Jayendra Pratap Singh Rathore and advisors to chief minister Avanish Awasthi, GN Singh and other senior officials of the UP government.

Torrent Pharma, a well-known pharmaceutical business headquartered in Ahmedabad, signed an MoU for ₹25,000 crore. Amul India signed an MoU of ₹900 crore to set up a new milk plant in Baghpat district of Uttar Pradesh. Nine MoUs were of ₹1,000 crore or more.

“These investors will finalise their investment by participating in the UP Global Investors Summit-23 to be held in the capital Lucknow in February,” said a Gujarat government media release.

Torrent group is already working in the electricity and gas sector in 16 districts of UP and now wants to invest in the pharma sectors, the release said.

Jinal Mehta, managing director, Torrent Group said,“ The work done by CM Yogi Adiyanath led government in the last five and a half years to make UP crime free, create solid infrastructure, expressway, airport and road connectivity is commendable. As a result, we want to invest more in the state.”

Dr. Viranchi Shah, national president of the Indian Drug Manufacturers Association, said that the way the Uttar Pradesh government is promoting innovative ideas, it has encouraged them to invest in the state. “Impressed by the government’s start-up policy and ease of starting business, we are keen to set up our unit in UP. The investors are really pleased with the facilities and reliefs that the government has chosen to offer,” he said.

Rajiv Gandhi, founder, CEO, and MD of Hester Biosciences Limited lauded Uttar Pradesh for its infrastructure, sizable market, and easy manpower availability. His company manufactures animal vaccines on a large scale in Gujarat. Looking at the industrial policy of the Yogi government in Uttar Pradesh, the company plans to set up a plant for animal health products, natural products, and formulations, according to the media release.

Budget 2023 new income tax slabs: How to calculate your tax 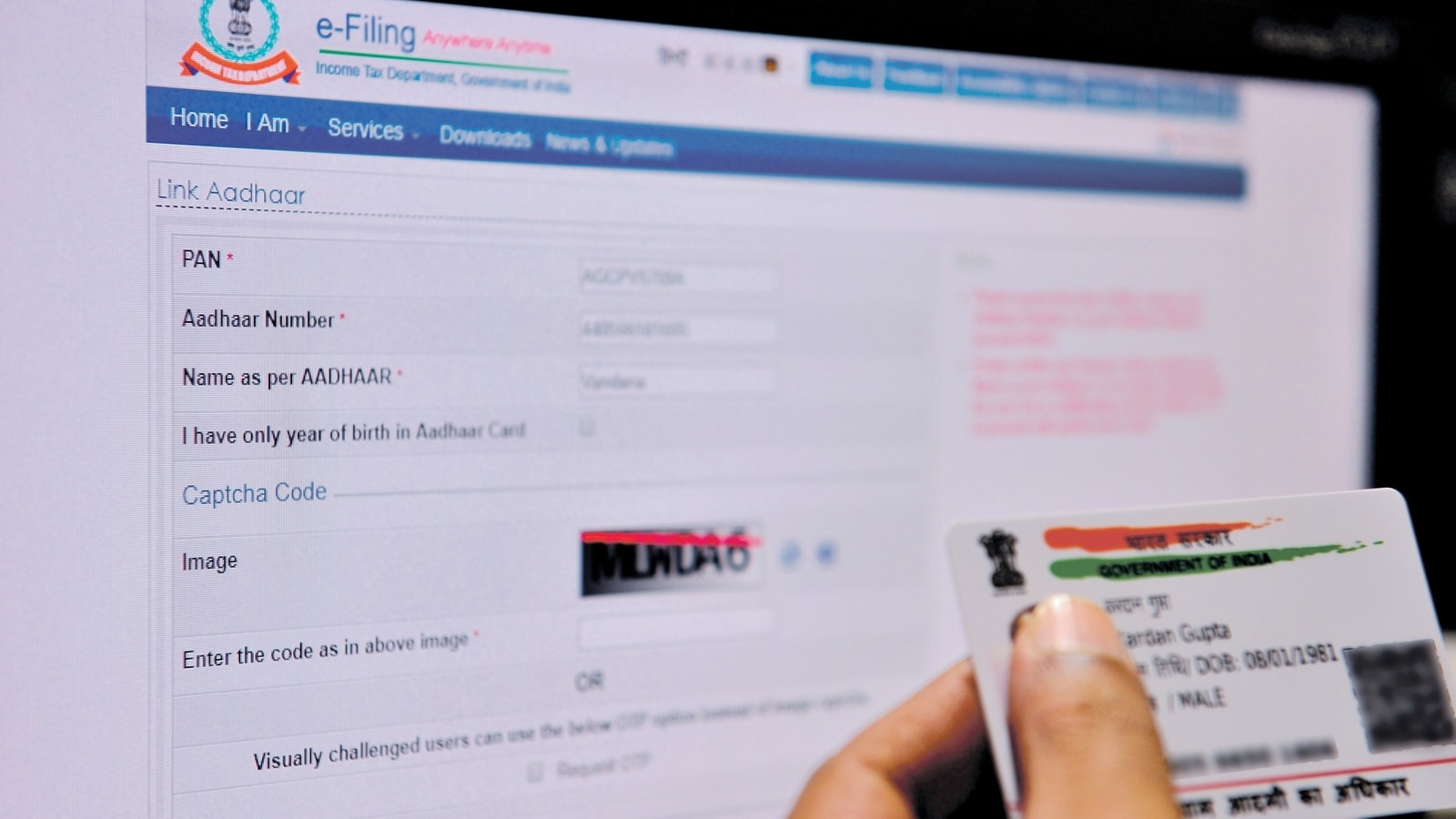 In a big relief for the middle class, finance minister Nirmala Sitharaman on Wednesday announced five income tax measures in the last full budget of the government before the 2024 Lok Sabha elections. With the new announcements, calculations for your income tax will change. Follow LIVE updates

Here is all you need to know:

1. People earning up to ₹7 lakh annually will not pay any income tax in the new tax regime as the personal income tax rebate limit has been increased to ₹7 lakh from 5 lakh.

The new income tax regime will be the default tax regime while the citizens will have the option to be in the old regime as well, the finance minister announced. Old tax regime allows PPF, NPS and some other concessions. So people above the 7 lakh annual income will have to judiciously choose between the new and old regimes. The benefits of the standard deduction has been introduced to the new regime.

4. Calculation: How much do you save?

5. Highest income surcharge reduced from 37% to 25%. “The Current tax rate in the country is 42.74%, among the highest in world. Budget23 proposes to reduce the highest surcharge rate from 37% to 25% in the new tax regime. This will result in the reduction of the maximum tax rate to 39%,” Sitharaman announced.

6. The limit of ₹3 lakh for tax exemption on Leave Encashment limit raised to ₹25 lakh.

7. Individuals with income of ₹15.5 lakh and above have been made eligible for astandard deduction of ₹52,500 in thenew tax regime in Budget 2023.

Budget 2023: ‘India has made significant progress in many SDGs’, says FM 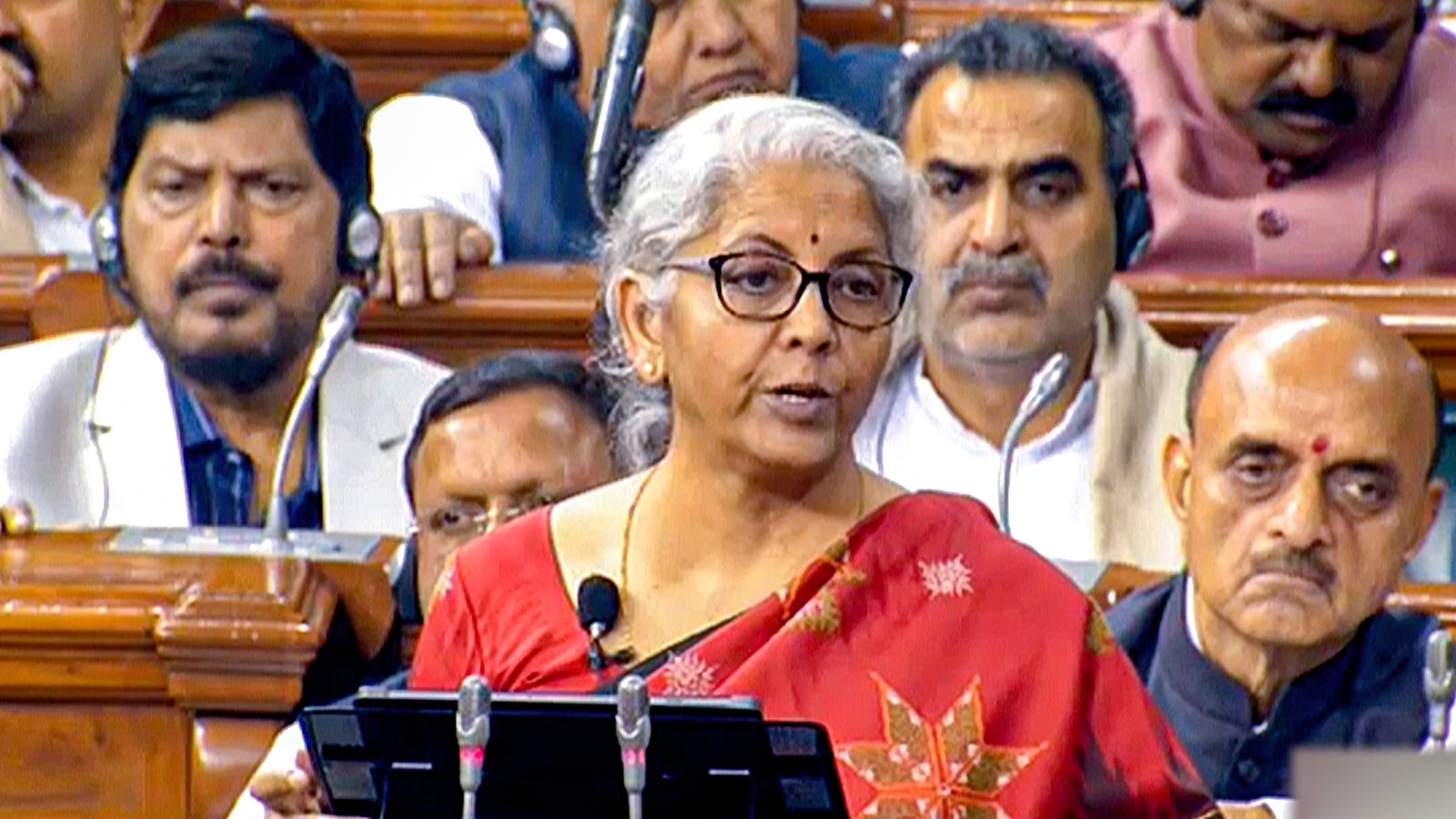 India has made significant progress in many sustainable development goals (SDGs) and the per capita income has increased to ₹1.97 lakh, finance minister Nirmala Sitharaman said on Wednesday.

She also said that the Indian economy has increased in size from being 10th to fifth largest in the last nine years.

The efforts of the government since 2014 have ensured better quality of life for citizens of the country, Sitharaman added.

According to the Centre for Science and Environment’s State of India’s Environment Report, 2022, India’s overall Sustainable Development Goals (SDG) score was 66 out of 100.

The 2030 agenda for sustainable development was adopted by all United Nations member states in 2015, which provides a shared blueprint for peace and prosperity for people and the planet.

There are 17 sustainable development goals which are an urgent call for action by all countries in a global partnership.

Barry McCarthy speaks during an interview with CNBC on floor of the New York Stock Exchange (NYSE), October 28, 2019.

Peloton CEO Barry McCarthy told investors Wednesday he doesn’t care that the company is losing money on its Bike, Tread and Row equipment. The business’s “path to the promise land,” he said, is its mobile app.

Peloton posted negative margins during the holiday quarter for its pricey connected fitness products, but McCarthy said he’s more concerned with aggregate margins, which were in the positive thanks to the company’s subscription revenue.

“I care about it on an aggregate basis, and I care about the relationship between the lifetime value of the customer relative to the cost of acquisition,” he said.

The company’s overall gross margin of 29.7% was kept afloat by the $277.9 million Peloton made from its subscription business, at a margin of 67.6%.

While subscription revenue was effectively flat quarter over quarter, it exceeded sales from Peloton’s connected fitness products for the third quarter in a row. McCarthy told CNBC it signals a possible “turning point” for the company.

When asked about how the app, which features on-demand workout classes from the company’s pseudo-celebrity instructors, fits into the exercise equipment company’s overall strategy, McCarthy said his primary goal is to expand Peloton’s total market share by reaching a user base that it hasn’t been able to access before.

The cost of the app, which doesn’t require any Peloton equipment, is $12.99 per month compared with the $44 monthly cost for the company’s all-access membership that can be used on its connected fitness equipment.

“I think of it as its own end game,” McCarthy said.