Dick Cheney has come out and tore ex-President Donald Trump a new one. Talk about holding nothing back! Dick Cheney Campaigns for Daughter, DESTROYS Donald Trump as a “Coward” was originally published on The Hollywood Gossip . 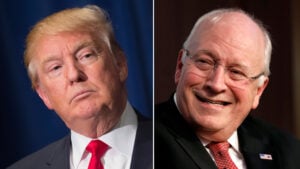 The former Vice President, who served a pair of terms in this capacity under George W. Bush, recorded a video on Thursday in support of his daughter, Liz Cheney.

Liz Cheney is running for re-election as a Congresswoman in Wyoming, and she’s considered a long shot to win because she’s been extremely critical of Trump.

Just how critical of Trump?

The younger Cheney is one of the politicians in charge of the January 6 Committee, which has held numerous meetings over the past several weeks meant to illustrate all the ways in which Trump played an active role in the insurrection against the U.S. Capitol in 2021.

She has said time and again that Trump is a traitor to our nation, someone who is unfit for office and potentially someone who belongs in jail.

As a result, many Republicans have ganged up against Representative Cheney.

She is considered a significant underdog to attorney Harriet Hageman in the ongoing primary election to determine who will advance to face a Democratic candidate in November’s general election.

So that’s the background to the aforementioned video released this week, in which Dick Cheney defended his daughter and absolutely destroyed Donald Trump.

“In our nation’s 246-year history, there has never been an individual who is a greater threat to our republic than Donald Trump,” Cheney, wearing a cowboy hat and looking directly into the camera, says in the ad.

“He tried to steal the last election using lies and violence to keep himself in power after the voters had rejected him.

“He is a coward. A real man wouldn’t lie to his supporters.”

Based on testimony from several former members of the Trump administration — as well as Republican election officials and lawmakers in states Trump lost to Joe Biden in 2020 — the January 6 Committee has made a case that Trump knowingly pushed false claims that election fraud cost him victory.

Dick Cheney agreed with that assessment in the endorsement of his daughter.

“He lost his election and he lost big. I know it, he knows it, and deep down I think most Republicans know it,” the former vice president emphasizes.

“Lynne [Liz Cheney’s mother] and I are so proud of Liz for standing up for the truth, doing what’s right, honoring her oath to the Constitution, when so many in our party are too scared to do so.”

On his daughter serving as vice chairwoman on the select committee, Cheney added:

“There is nothing more important she will ever do than lead the effort to make sure Donald Trump is never again near the Oval Office, and she will succeed.”

Liz Cheney was one of 10 House Republicans who voted to impeach Trump for “incitement of insurrection” regarding his role in the Capitol riot.

Wyoming’s Republican Party promptly censured her for that vote.

She was then stripped of her leadership role in the party by her fellow Republicans in Congress.

As of Thursday afternoon, Trump had yet to respond to the new ad.

Dick Cheney Campaigns for Daughter, DESTROYS Donald Trump as a “Coward” was originally published on The Hollywood Gossip .

Jalaun’s dear Mithun Kumar is all set to rock the music...

Trailer Watch: “The Princess” Explores How the Press, Palace,... 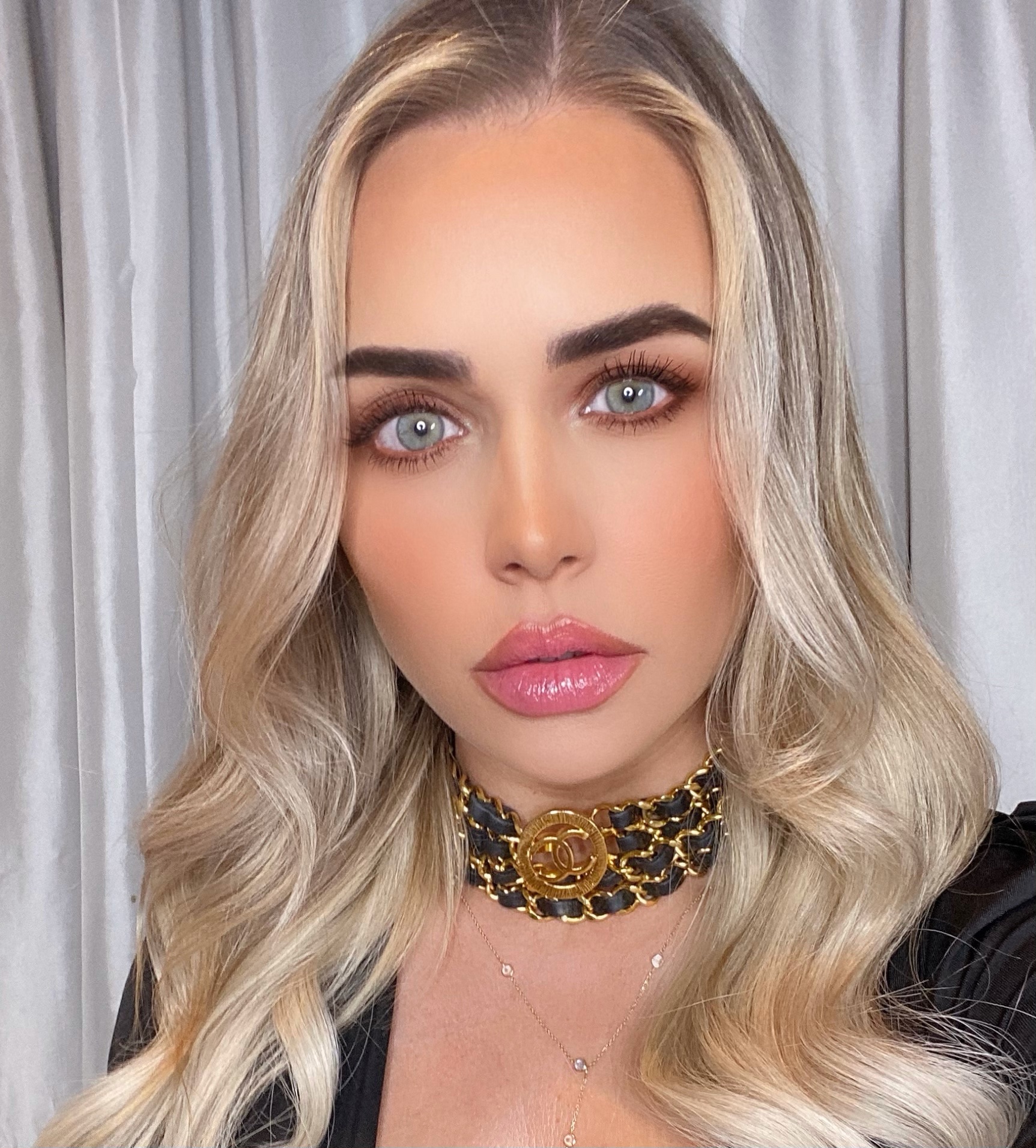 Kristin Stueben: How This Multifaceted Woman Has Dominated... 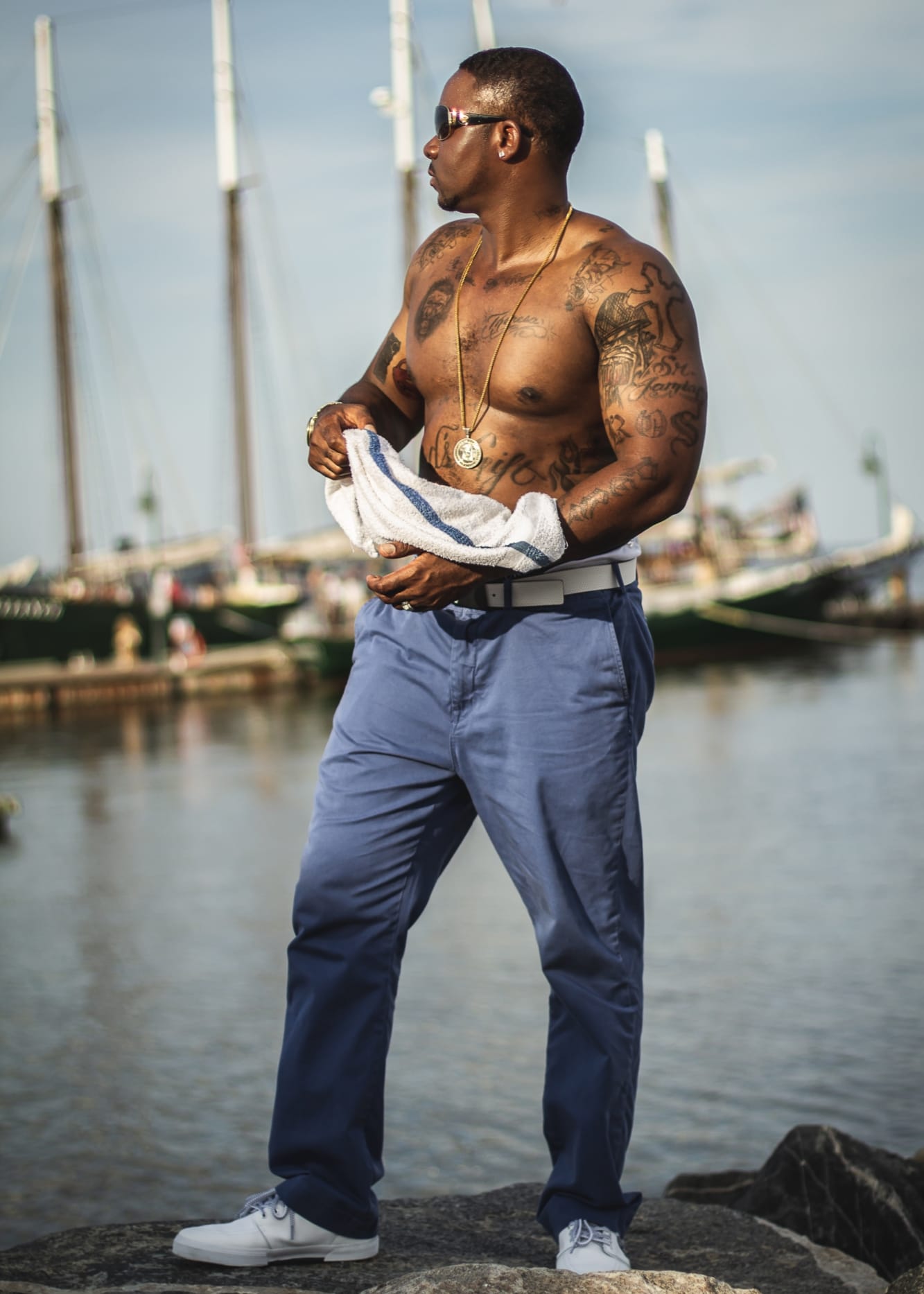 While the majority of people in the world blindly chase success, only a handful... 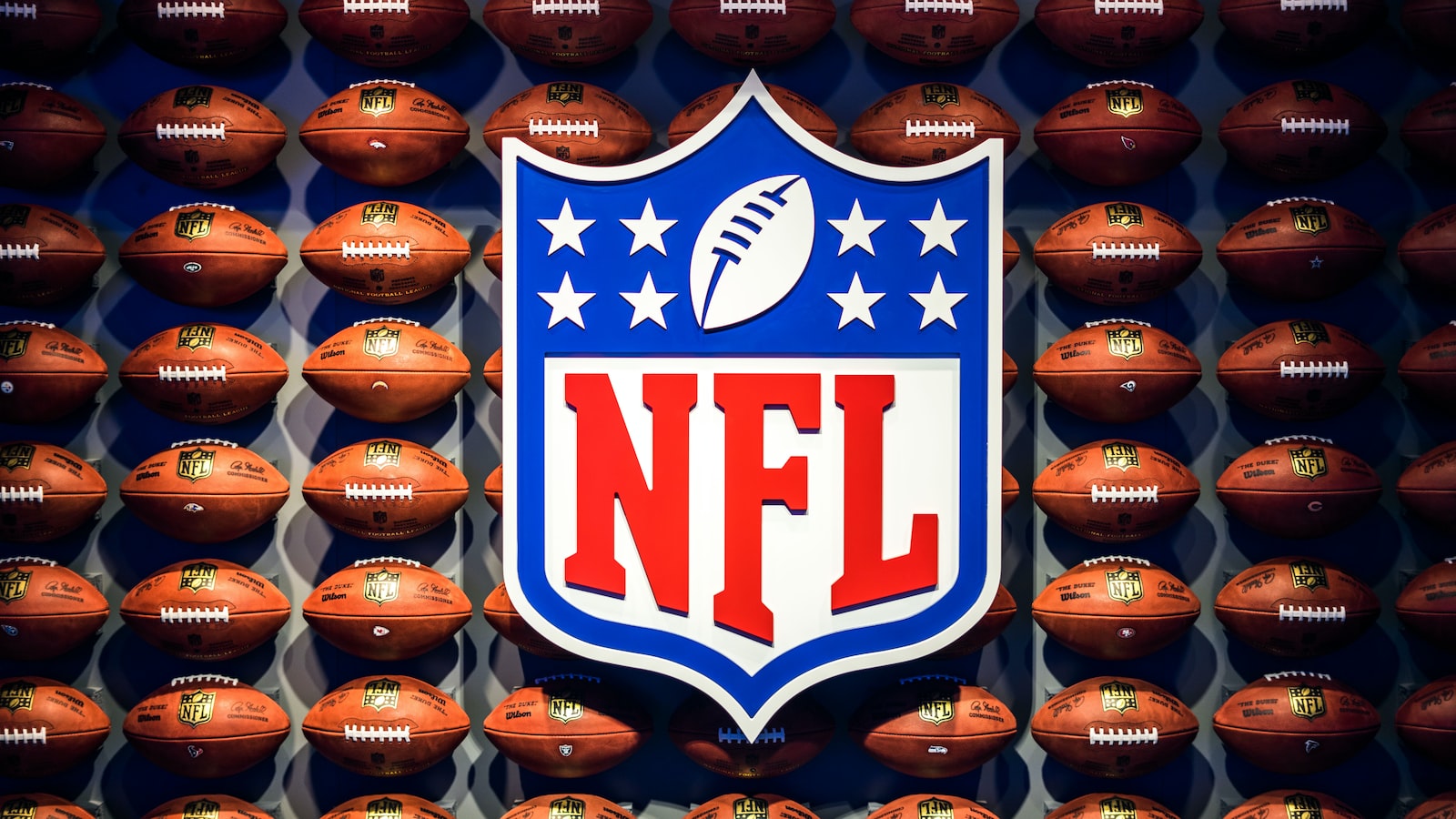 Where Does NFL Talent Come From?

The NFL is a talent-rich league. The best players in the world compete at the highest...

A Lifetime of Knowledge: How Amen Rahh is Revolutionizing...

Amen Rahh “The Revolutionary Principal” understands what it takes to succeed in... 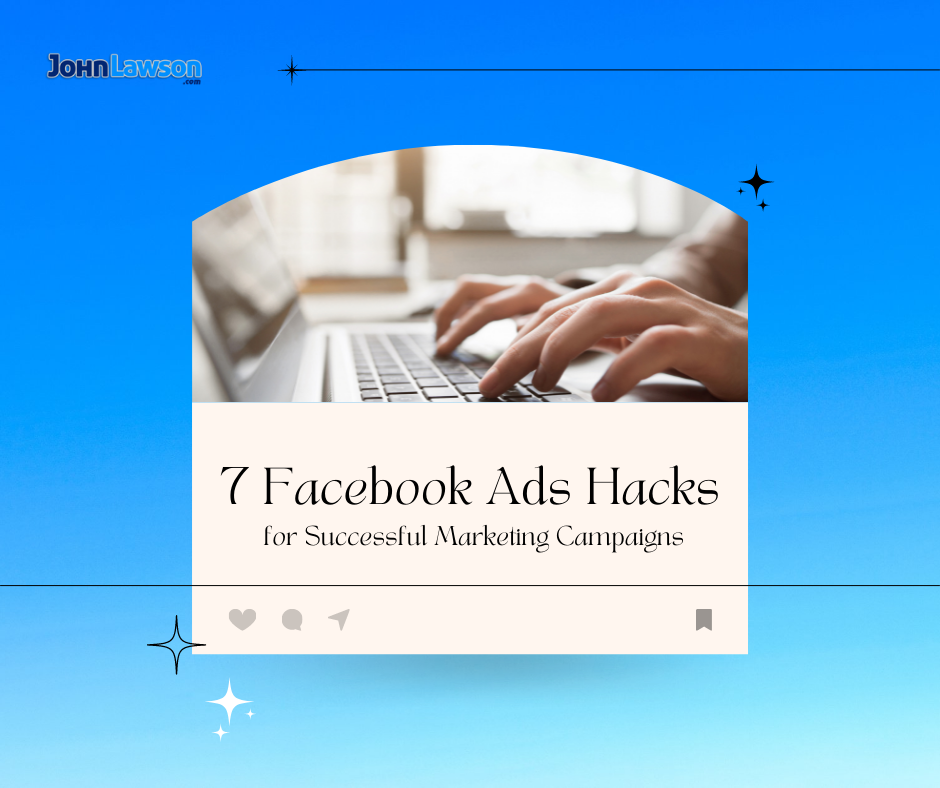