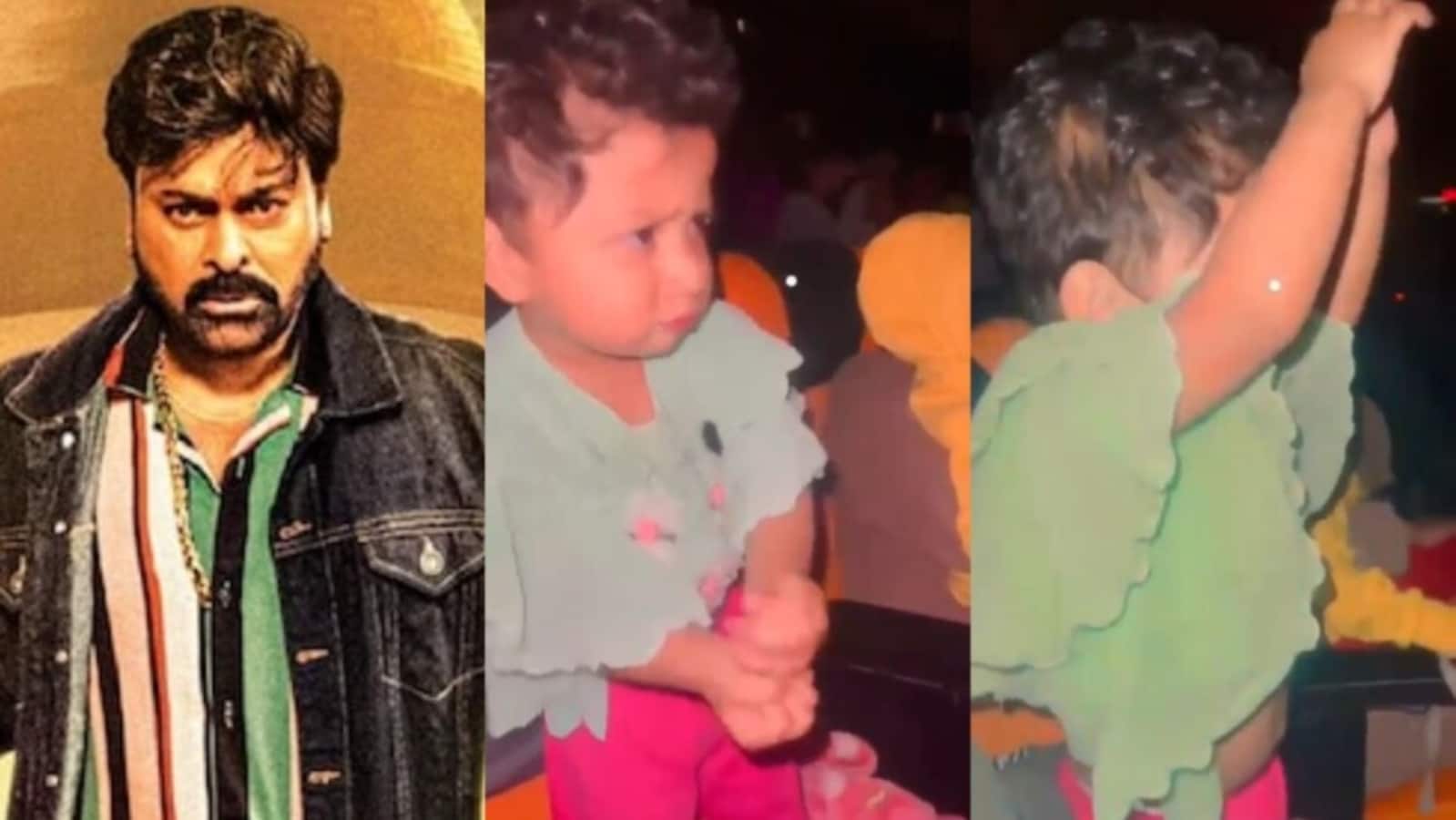 Actor Chiranjeevi’s latest release Waltair Veerayya, which registered a good opening at the box office, is running successfully in cinemas. On Sunday, Chiranjeevi took to Twitter to share a video of a two-year-old dancing his heart out to a song from his film inside the theatre. Chiranjeevi described it as ‘bundle of joy’. He added that with such young fans, the song Poonakalu Loading has worked its magic on the next generation as well. (Also Read | Waltair Veerayya movie review: Finally a Chiranjeevi film the audience will love despite its predictable story)

Social media is full of videos of fans going berserk over the song in theatres. Chiranjeevi posted the video and wrote, “What a bundle of joy (heart eyes emoji). With Rocking Tiny Fans like these Poonakalu Loading looks set for Next generation too (smiling emoji). @RaviTeja_offl @dirbobby @MythriOfficial @ThisIsDSP.”

Reacting to the video, several fans left their comments. Most have unanimously agreed that the song has reached where it has to. One Twitter user wrote: “Super. It reached where it has to (sic).” On Saturday, Chiranjeevi spoke about the video at the success meet of the film. He said with such young fans like this kid, he’s set for another 20 years.

Directed by Bobby Kolli, Waltair Veerayya features Chiranjeevi in the role of a fisherman who helps a local police officer in nabbing an infamous drug peddler, who escapes from police custody and flees to Malaysia. The film also stars Ravi Teja in a key role. The film has music by Devi Sri Prasad. The song Poonakalu Loading is one of the most popular numbers from the album.

The film registered a solid opening on the first weekend at the box office. As per the box-office tracking portal, Andhra Box Office, the film has grossed ₹96.2 crore worldwide. Sharing the numbers, a tweet from Andhra Box Office read: “Chiru is back with a bang (sic).”

Waltair Veerayya is Bobby’s fan service to Chiranjeevi’s stardom and it has the star in his element, doing pretty much everything he’s expected of. The film also stars Shruti Haasan, Bobby Simhaa, and Prakash Raj in key roles. The film is the first big release of 2023. Produced by Naveen Yerneni, Y Ravi Shankar and co-produced by G K Mohan, under the banner, Mythri Movie Makers, the film released on January 13. 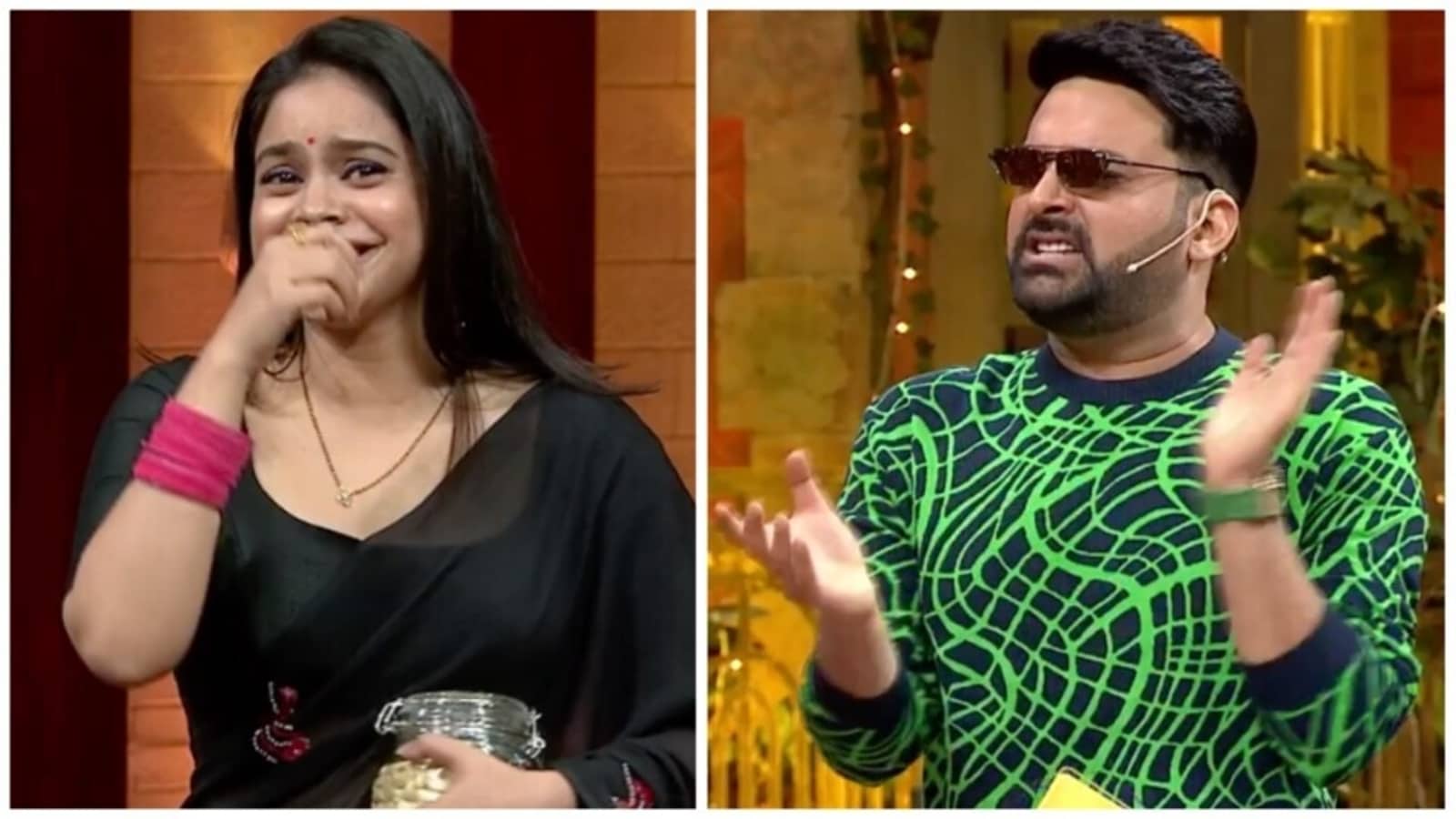 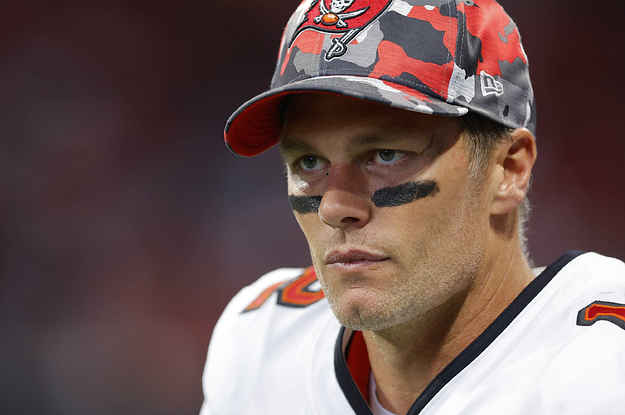