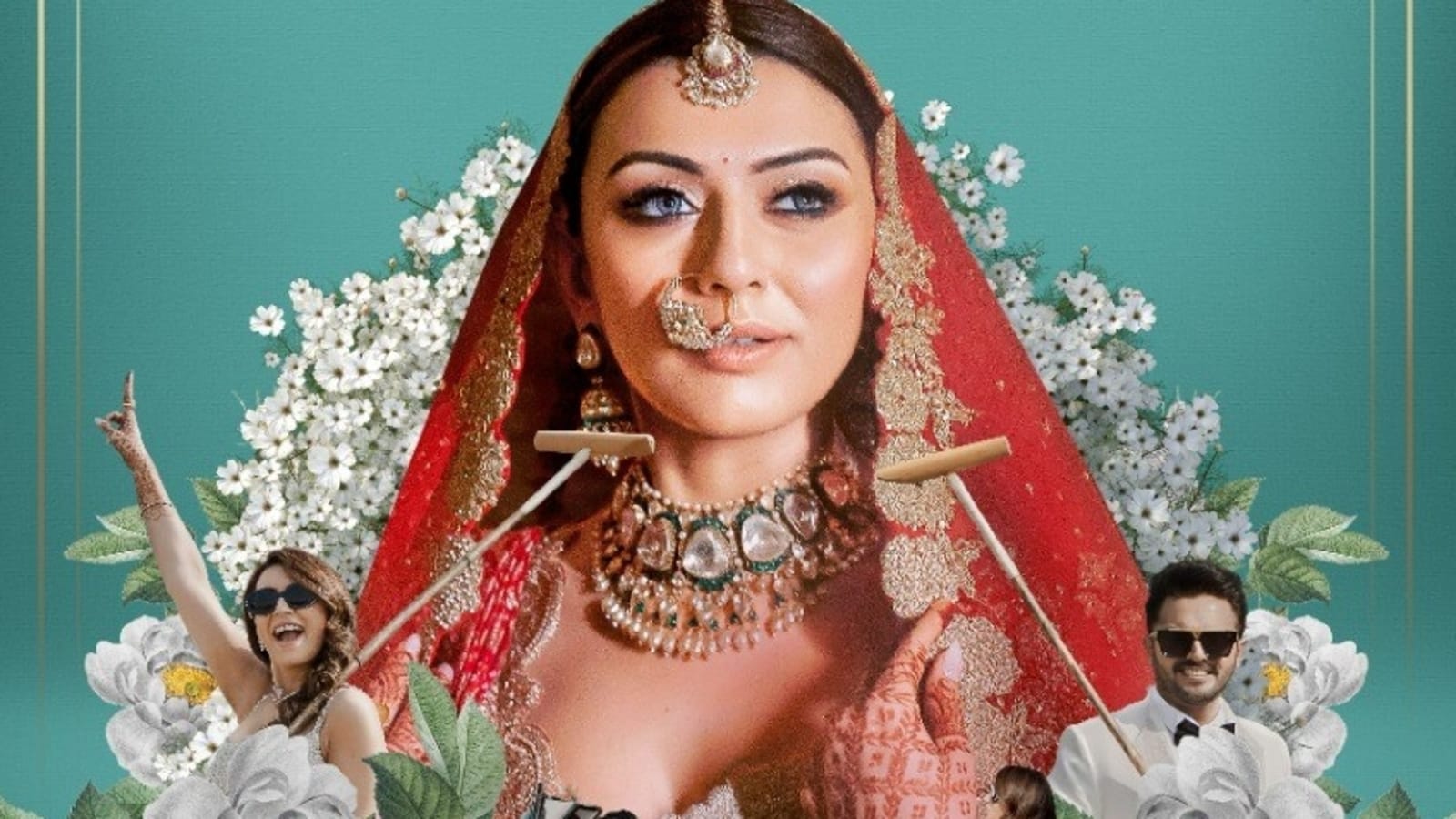 Actor Hansika Motwani took to her social media handle and announced her next show, Hansika’s Love Shaadi Drama. Unlike any other of her previous films and shows, her new outing will showcase her real-life wedding to businessman Sohael Kathuriya. It will be out-and-out a reality show on Disney+ Hotstar. Also read: Sohael Kathuriya shares wedding pic with Hansika Motwani

Hansika posted a small video to announce the show. In the video, she said, “Hi, this is Hansika Motwani and something very special happened in my life, I got married.: She showed her big wedding rock and continued, “Guess you can see the wedding glow and you can watch the entire wedding only on Disney+ Hotstar.”

“The show’s name is Love Shaadi…” she gets interrupted by a voice who added, “Drama” to the title. She looked confused and demands to see the edits of the show. She said, “Mereko dar lag raha hai (I am getting scared).”

Sharing the announcement video, Hansika wrote, “What is a shaadi without a little drama? #HotstarSpecials #HansikasLoveShaadiDrama coming soon!” Reacting to the first look, a fan wrote in the comment, “Sooooo excited for this yayyyyyy.” “Why is everyone turning their marriage into shows,’ added another one.

Hansika Motwani got married to her long-time boyfriend Sohael Kathuriya in December last year, as per Sindhi traditions. Their grand wedding included elaborate pre-wedding functions, attended by their family and close friends only.

Hansika’s Love Shaadi Drama is said to showcase everything that happened from the time she announced her decision to tie the knot with Sohael, as an army of wedding planners, designers and families raced against time to pull off a fairy tale wedding in just six weeks. Besides all things dreamy, Hansika and her family are also said to address the scandal that surfaced prior to her wedding, which threatened to derail her dream day.

Later she made her film debut as a lead actor with Puri Jagannadh’s Telugu directorial Desamuduru. She was last seen in Tamil crime thriller Maha. Films like Partner, Rowdy Baby, My Name Is Shruthi, 105 Minutes, Guardian, and MY3 are in her pipeline. 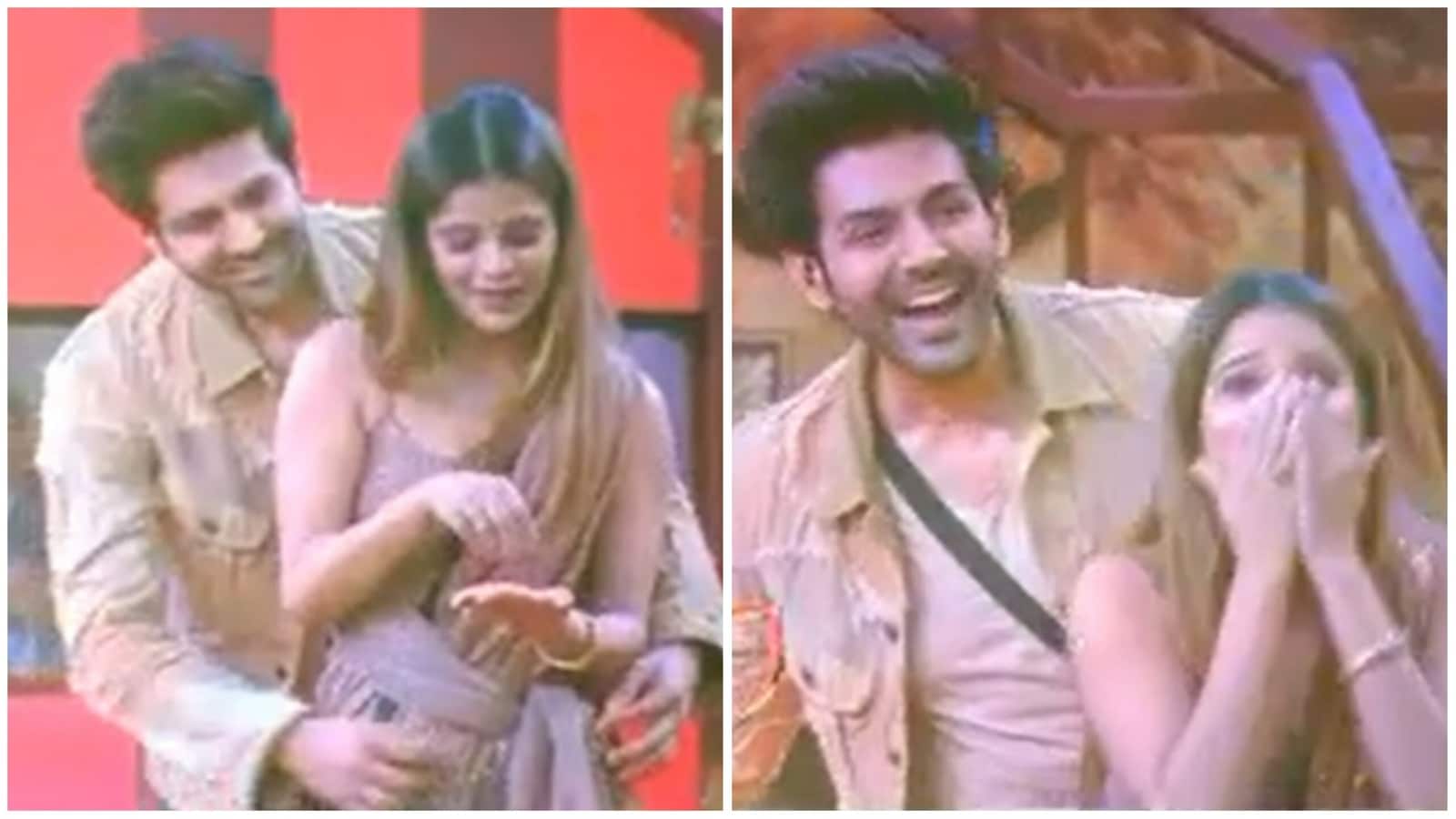 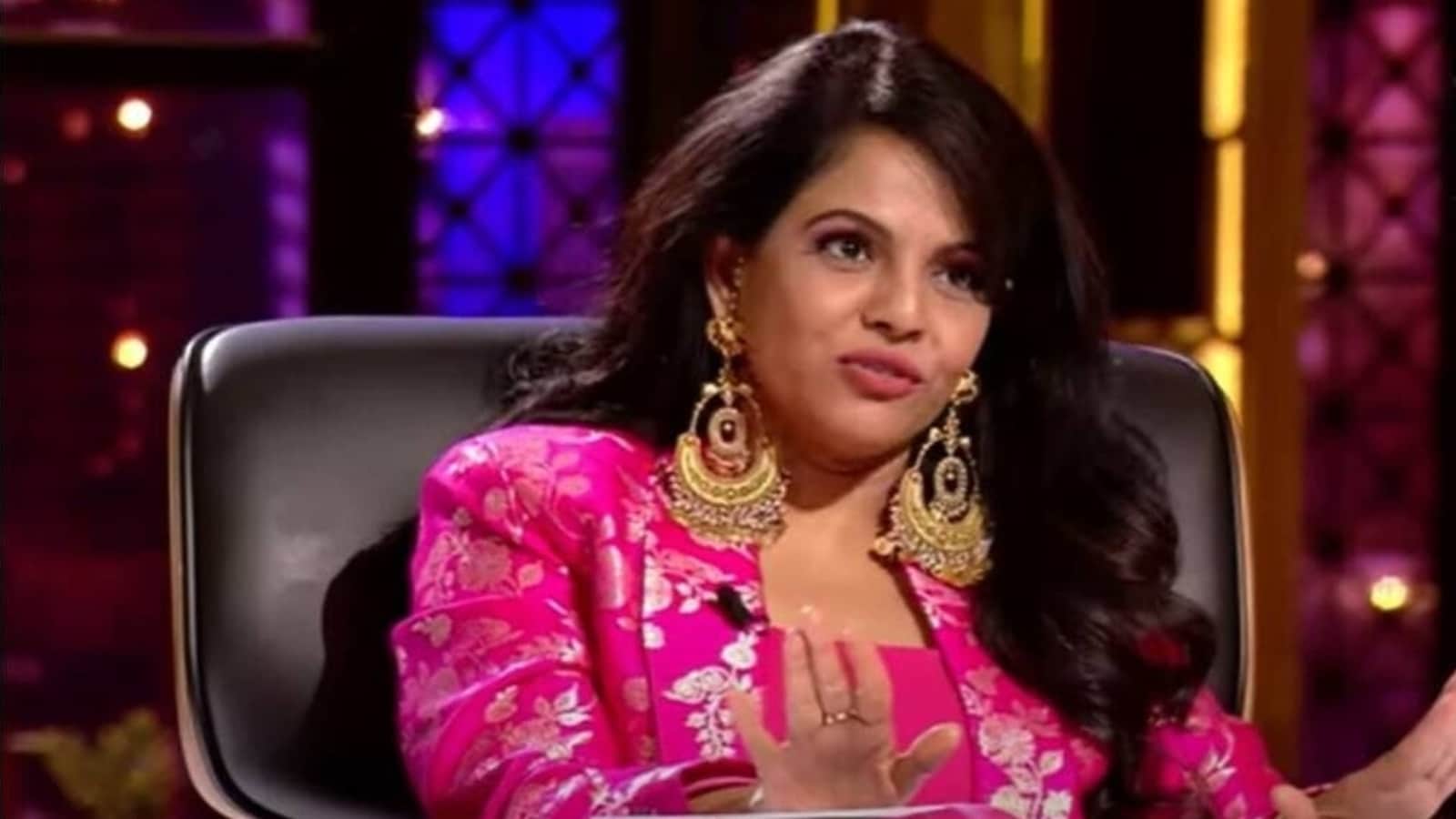