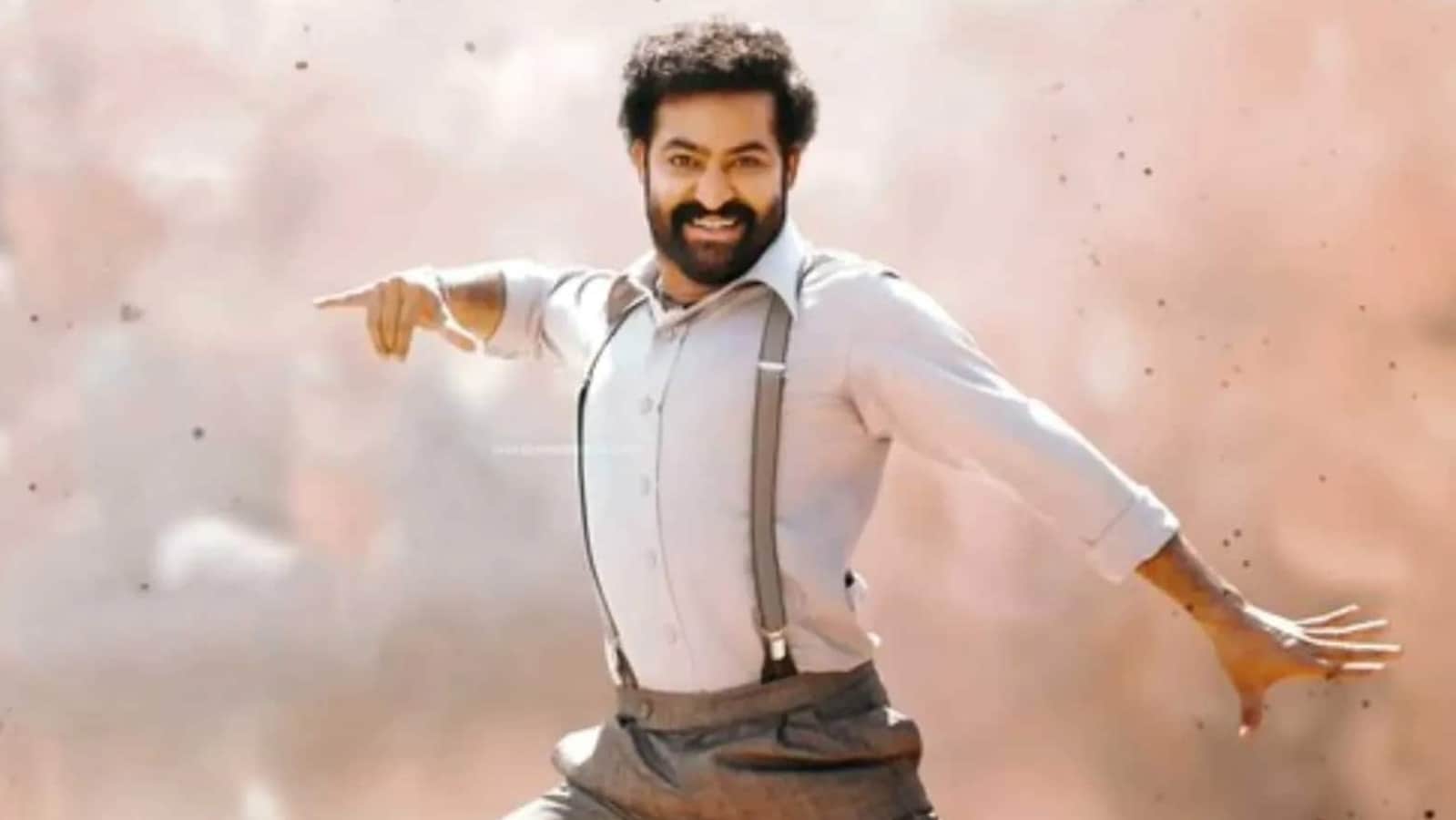 RRR has had a tremendous run at the recent Hollywood awards, winning the Golden Globe and Critics Choice awards for Naatu Naatu in the Best Original Song category, alongside being nominated for a host of other awards in the Best International Film category. Ahead of the 95th Academy Awards nominations that will be announced on January 24, RRR is also looking forward to being considered in a number of categories including Best Original Song. Now, a prominent American magazine has named actor Jr NTR as one of the frontrunners in the Best Actor category. (Also read: Priyanka Chopra attends RRR screening with SS Rajamouli, MM Keeravani; hails Jr NTR, Ram Charan, Alia Bhatt, Ajay Devgn)

Jr NTR plays a freedom fighter, Komaram Bheem, in SS Rajamouli’s film, which has been creating waves among the western audience. Now the magazine has predicted that Jr NTR’s performance in the film must have been noticed by the Academy and it might possibly land him a nomination in the Best Actor category.

“Here are 10 performances from deserving folks we hope are remembered in this year’s Oscar race,” mentioned the article, as it went on to rank Jr NTR at the top of the list that also includes names of actors like Tom Cruise, Paul Dano, Mia Goth, Paul Mescal and Zoe Kravitz. Earlier Jr NTR was also mentioned by Variety among their unranked predictions for the 2023 Academy Awards.

Mentioning Jr NTR’s performance in RRR, writer Brian Truitt wrote, “Academy, is it possible to go halfsies on a best actor nod? Because this action-packed musical adventure’s two Indian mega-stars are what makes “RRR” such an audience-friendly powerhouse: Ram Charan’s British army soldier and Rao’s loyal warrior become friends, butt heads as foes and then come back together as a fighting force, with an all-time bromance and an amazing dance-off along the way. If we have to pick, though, the charismatic Rao has the edge for leading an army of wild animals and juggling a motorcycle with ease.”

RRR, starring Jr NTR and Ram Charan, has been embraced by the western audiences since it was re-released in US theatres and also started streaming on Netflix, last year. From Russo Brothers to Steven Spielberg, numerous Hollywood stars have showered praise on the film and its track Naatu Naatu, which was recently awarded the best original song, beating names like Taylor Swift and Rihanna, at Golden Globes 2023. Team RRR has been busy promoting the film in Hollywood and is eyeing nominations in multiple categories at Oscars 2023. 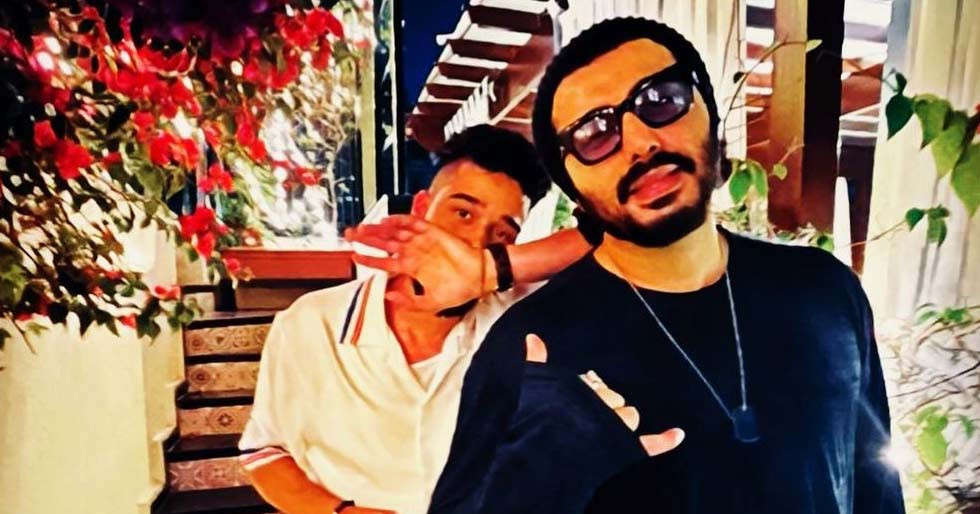 The brands featured in this article are partners of NBCUniversal Checkout. E! make a commission on your purchase. Prices are accurate as of publish time. Items are sold by retailer, not E!.

February 1 marks the start of Black Heritage Month, also known as Black History Month. Intended as period to honor and reflect on the history, adversity, and triumph of Black Americans, Black History Month is a time of learning. Not all of us can be teachers, writers, or lecturers, but we can always share what we do have expertise in.

Since you’re here, you probably already know that said expertise just so happens to be in shopping. But it’s not just “shopping” in general: Right now, we’re specifically highlighting six must-have beauty and skincare brands — Kubra Kay, LUV + CO, Ginger + Honey, Dion Michaels, Beauty and the City, and Okoko — that all have Black founders.

Below, you can learn a little about each one, and discover some new-to-you products that you’ll probably wonder how you ever went without. Scroll on to meet your future favorite soaps, serums, lipsticks, and more, and support Black creators along the way.