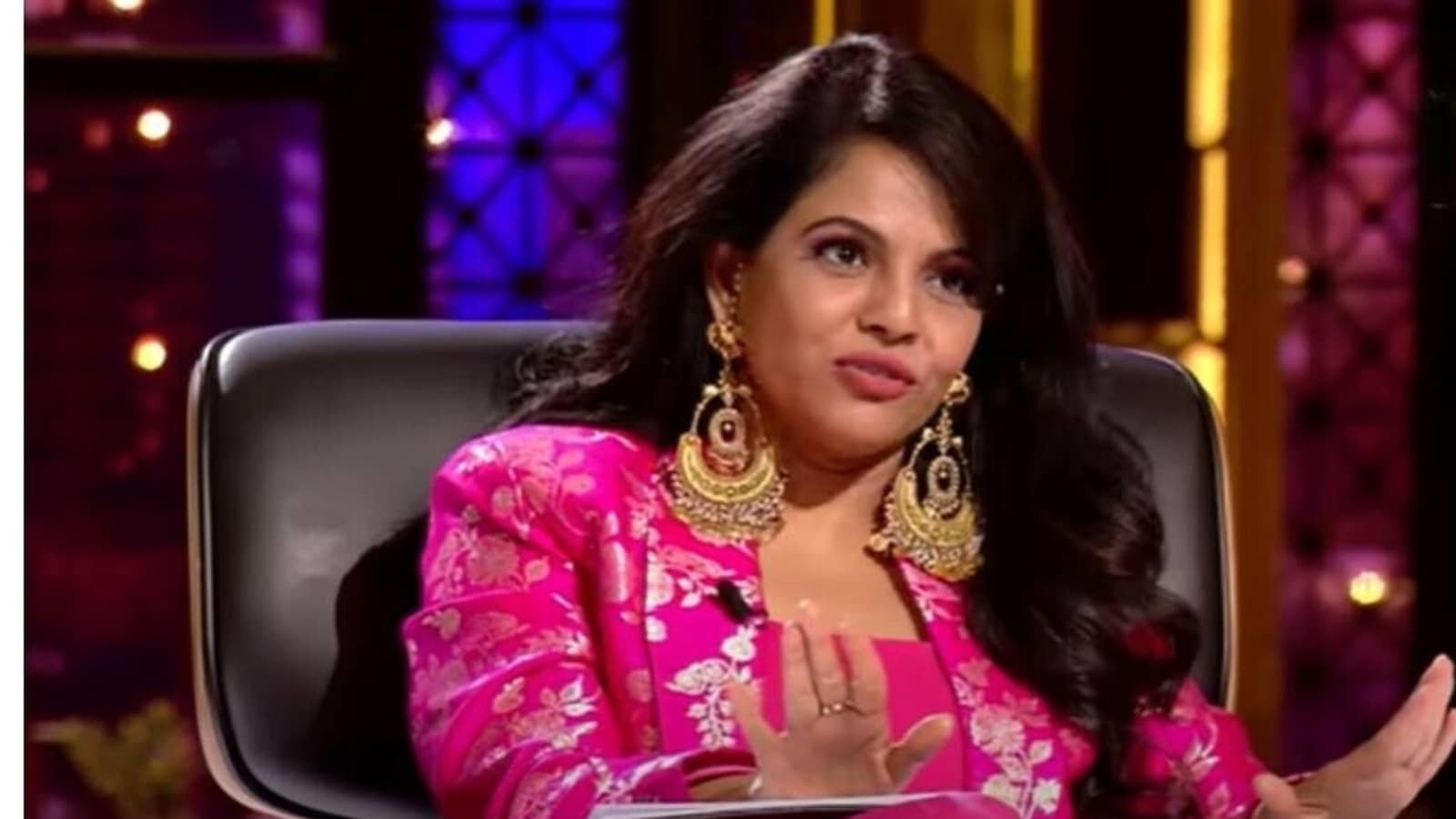 Shark Tank’s Namita Thapar has shared a tweet in which she has accused her “educated house help” of stealing her phone and putting a hateful post on her social media account. An Instagram Story on Namita’s account, now deleted, showed Namita at her home. The captioned was claimed to have been written by one of her two sons Jai and Veeru, and asked her followers to unfollow her. Also read: Shark Tank India: Namita Thapar refuses to partner with Amit Jain, Peyush Bansal for joint deal. Watch

Taking to Twitter, Namita Thapar wrote Saturday night, “This is what hate does to this world, makes people toxic. An educated house help who was removed stole my phone & put a hateful post on me on social media. Price of being a public figure! Apologies!”

On Saturday, a post had appeared on Namita’s Instagram Stories. It showed Namita in a blue nightie at home. It was shared with the caption, “This is Namita’s son. I just want the world to know that the person you see on TV is not you think she is. Unfollow her as soon as possible. Will explain why in due course of time.”

As the post made its way to Reddit, many doubted Namita’s explanation over the same and believed it was indeed her son who shared the post. A Reddit user wrote, “She lost me at the ‘educated househelp’. Dude nobody even asked but she made sure that nobody questions her.” Another wrote, “Hmm…. Most probably her kid is angry that she is not able to spend much with the family post her shark tank fame.” One more claimed, “It is definitely her son. Househelp kisika phone thodi le sakti hain yaar (househelp can’t take anyone’s phone).”

Many raised several questions and claimed it could not to be her house help. One more person asked, “Even if she took the phone, how did the house help unlock the iPhone.” A comment also read: “And this photo clearly looks like aisehi le liya gya hain masti main by her son and uploaded with such caption on Insta (this pic looks like it was taken just for fun by her son and then uploaded on Instagram).” Another comment read: “See the letters in the story have been capitalised to show Anger!! I don’t think a house maid would be knowing and would deliberately type in CAPS.” A Reddit user also said, “If the househelp was removed how does she got the phone. And if she stole the phone, how did Namita got the phone back to tweet and delete that story? I don’t understand the story at all.”

Taking Namita’s side, a person tried to explain the whole story and wrote, “She is an extaordinary talent. Kids in teens, revolting. Cant expect one to be a super human at work n equally manage the household. The young gen wants equality in all phases, so this is an evil you gotta deal with.”

Namita is one of the sharks in Shark Tank India, which is based on the popular concept of the show of the same name – Shark Tank USA. After a successful first season, the show is now back with a new season. Season 2 is hosted by comedian Rahul Dua.

Prince Harry had to cut Spare short: ‘I don’t think they would ever forgive me’ 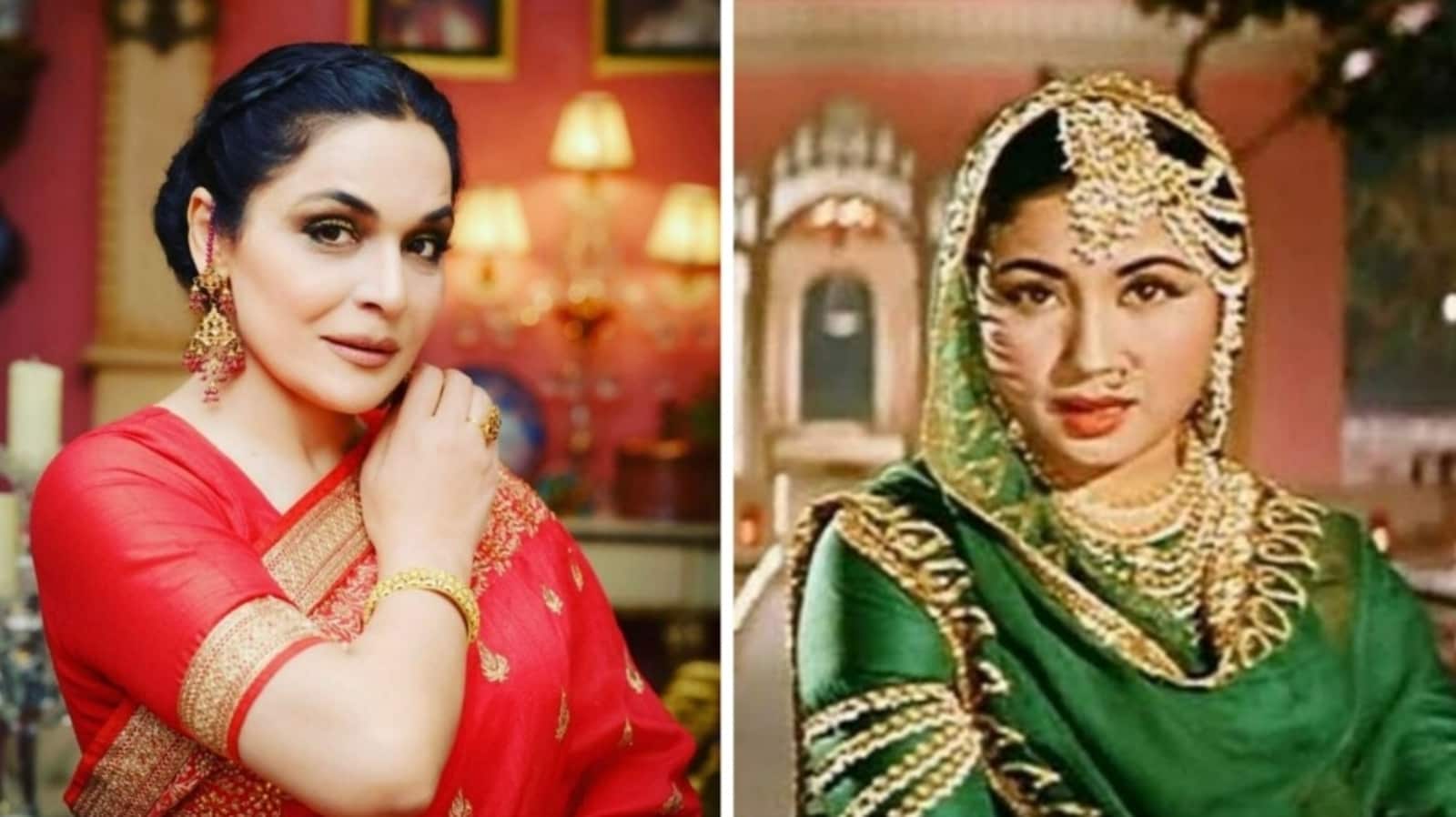 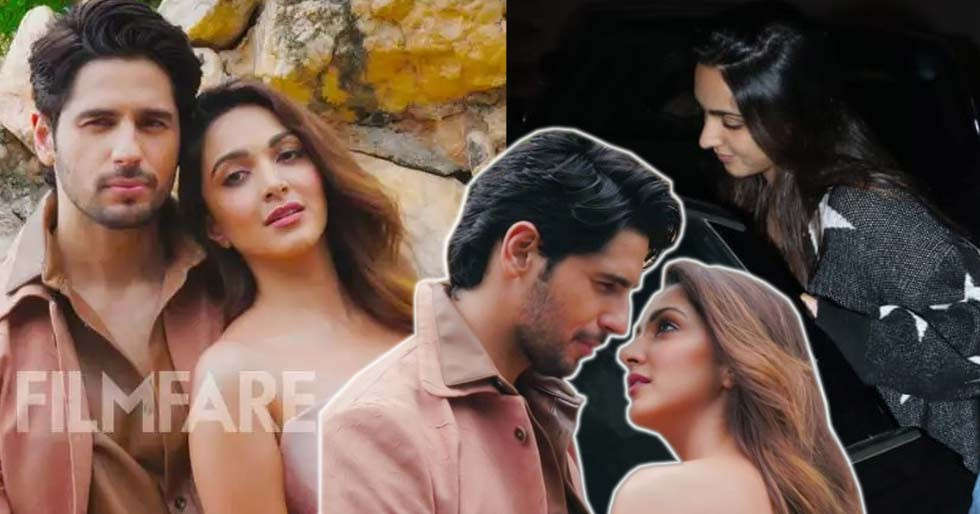