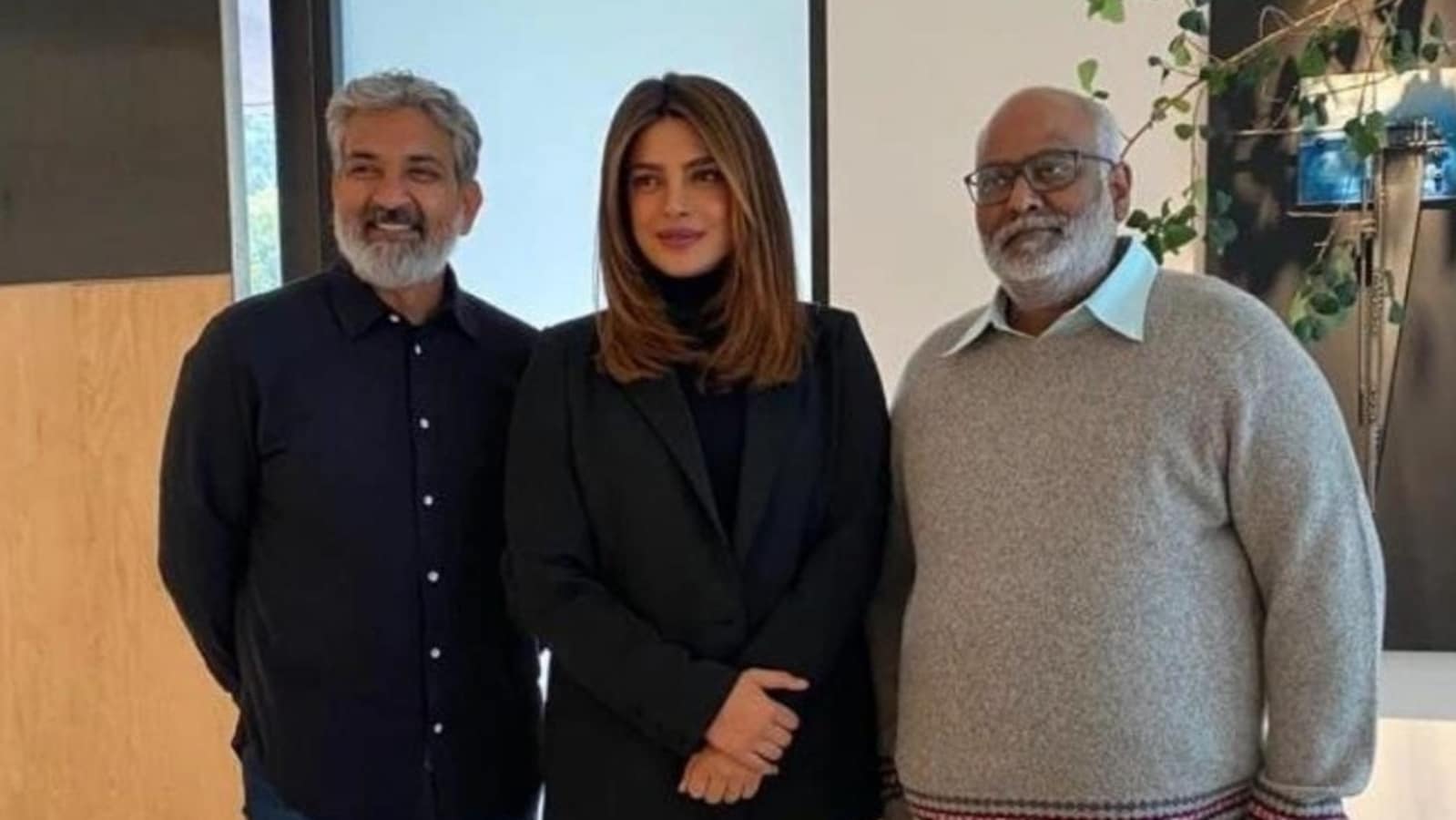 On Wednesday, Priyanka Chopra took to Instagram Stories to give a shoutout to RRR’s cast and crew, including actors Ram Charan, Jr NTR, Alia Bhatt and Ajay Devgn. Priyanka also shared her photos from a recent RRR screening in the US, where she posed with filmmaker SS Rajamouli and composer MM Keeravani, and also gave a speech on stage. Hours earlier, Priyanka had praised Pakistan’s Oscar 2023 contender Joyland. Also read: Priyanka Chopra gives shoutout to Pakistani film Joyland, says ‘it’s a must watch’

Sharing her photo with SS Rajamouli and MM Keeravani as she spoke about RRR at the event, Priyanka wrote on Instagram Stories, “Least I can do to contribute to this incredible Indian film’s journey. Good luck and congratulations RRR, SS Rajamouli, MM Keeravani, Ram Charan, Jr NTR, Alia Bhatt, Ajay Devgn, Prem Rakshith (choreographer), Kala Bhairava (singer), Chandrabose (lyricist)…” Priyanka shared another photo, where she posed with Rajamouli and Keeravani. The actor wore black blazer and beige pants for the RRR screening.

Recently, RRR picked up a Golden Globe at the awards with a trophy going to Kala Bhairava, MM Keeravani and Rahul Sipligunj for their song Naatu Naatu, beating singers Rihanna, Lady Gaga and Taylor Swift. Rihanna happened to be at the awards that night and as she exited the event, she had offered congratulations to the RRR team.

Recently, SS Rajamouli met filmmaker Steven Spielberg, someone he described as ‘God’ in an Instagram post that featured pictures of their encounter at a Hollywood party in the US. Sharing their pictures, he had written in his Instagram caption, “I just met GOD!!!” Earlier, Rajamouli had met James Cameron in the US, and shared their photos. He had tweeted on January 16, “The great James Cameron watched RRR.. He liked it so much that he recommended to his wife Suzy and watched it again with her. Sir I still cannot believe you spent a whole 10 minutes with us analysing our movie. As you said I AM ON TOP OF THE WORLD… Thank you both.”

RRR bagged two awards at the 28th Annual Critics’ Choice Award held on Sunday in Los Angeles – the best feature film in a foreign language and the best song. The film features Jr NTR and Ram Charan in lead roles, as well as actors Alia Bhatt and Ajay Devgn in cameos. Last year, Team RRR had launched a full-throttle awards campaign in the US after India had selected Pan Nalin’s The Last Show as the country’s official entry to Oscars 2023. 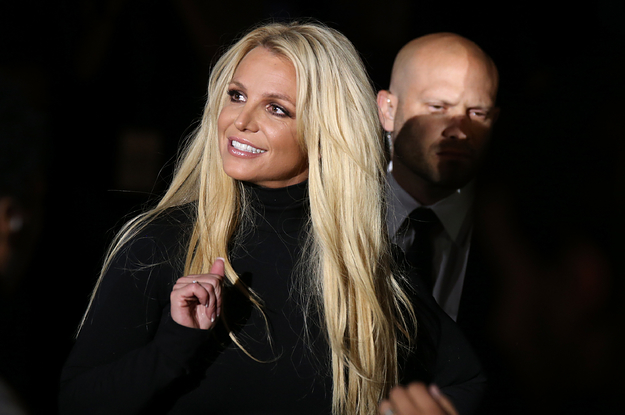