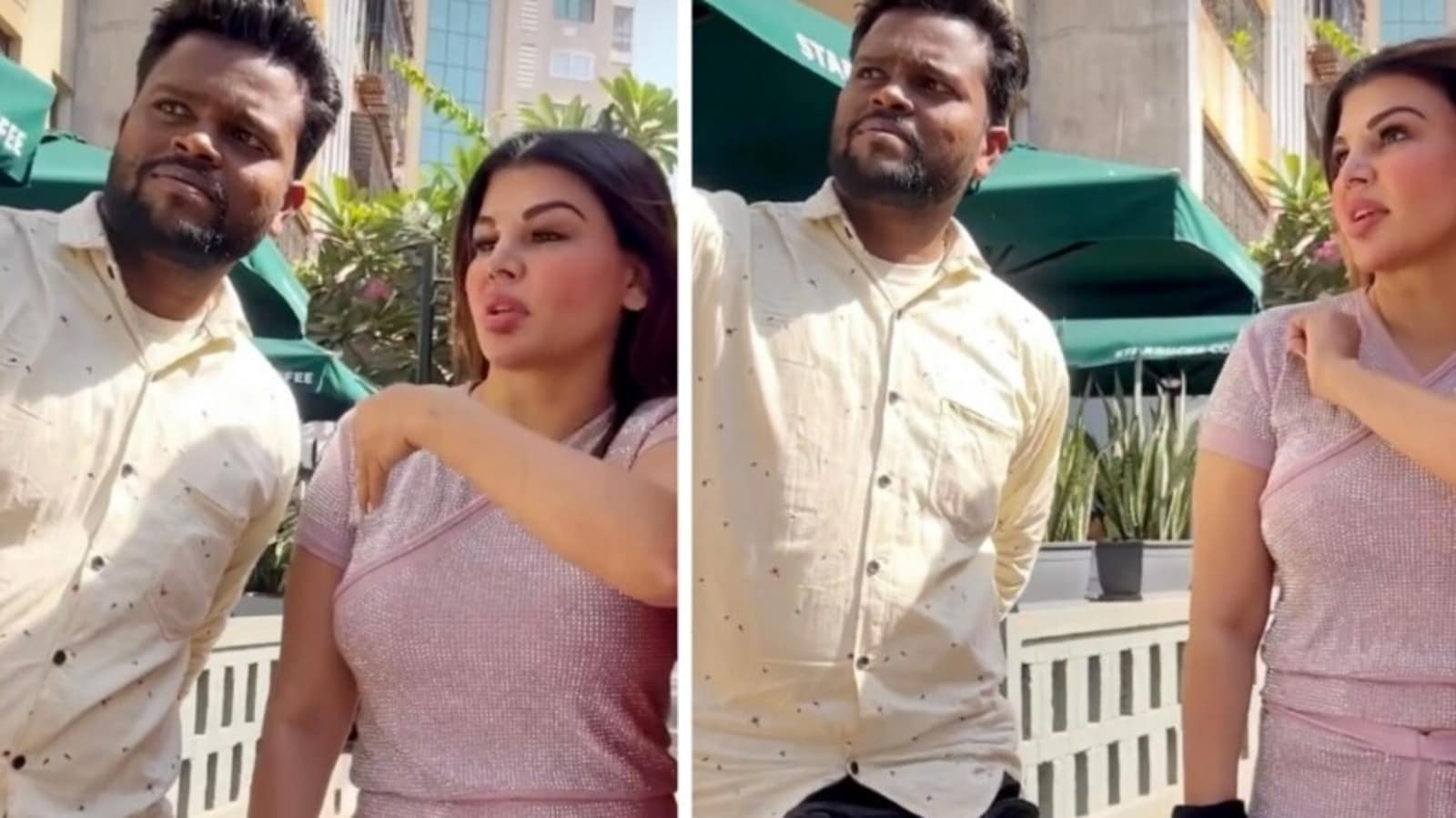 Rakhi Sawant was spotted by paparazzi in Mumbai. Her fan tried to get a selfie with her but she asked him to maintain a safe distance. She said she is a married woman and cannot be touched. The video surfaced online on Monday and many people reacted to her video. (Also read: Rakhi Sawant yet to be accepted by his family, says husband Adil Khan: ‘Wo process abhi chal rahi hai’)

In a paparazzo video, Rakhi Sawant appeared to be frustrated. She can be seen wearing a glittery pink co-ord set and kept her hair loose. Her fan came closer to her in order to get a selfie. Rakhi said to him, “Thoda durr se bhai, mai shadi shuda hoon (Brother, maintain some distance, I am married woman now).” Her fan replied, “Haan haan (Yes, yes).” He then fixed his phone’s angle to get more shots. Rakhi continued by saying, “Pehli ki baat alag hai, aap mujhe chuu nhi sakte, chaliye bas hogya (It was a different story before, but now you cannot touch me, it is done now, you may go).” She stood as she took a support of a wall and looked unhappy in the end of the video.

Reacting to the video, one person commented, “She is always coming with new words. She is naturally funny (laughing emojis).” Another fan wrote, “Didi road pe kyu apna problem ka solution dhund rhe ho? (Why are you finding solutions to your problem at roadside).” Other person wrote, “Itne time se shaadi shuda nhi thi? Shaadi toh may mein mai hui thi na (Weren’t you married before? You got married in May only, right?)” A comment read, “She is so funny.”

Last week, Rakhi confirmed her wedding with boyfriend Adil Khan. She said her secret wedding took place on 2 July 2022. She shared pictures with him Instagram account and wrote, “Finally, I’m happy so excited and got married my love is 4 Ever unconditional love for you Adil.” Rakhi Sawant was previously married to Ritesh Raj. Both of them appeared together in Salman Khan’s reality show Bigg Boss 15. 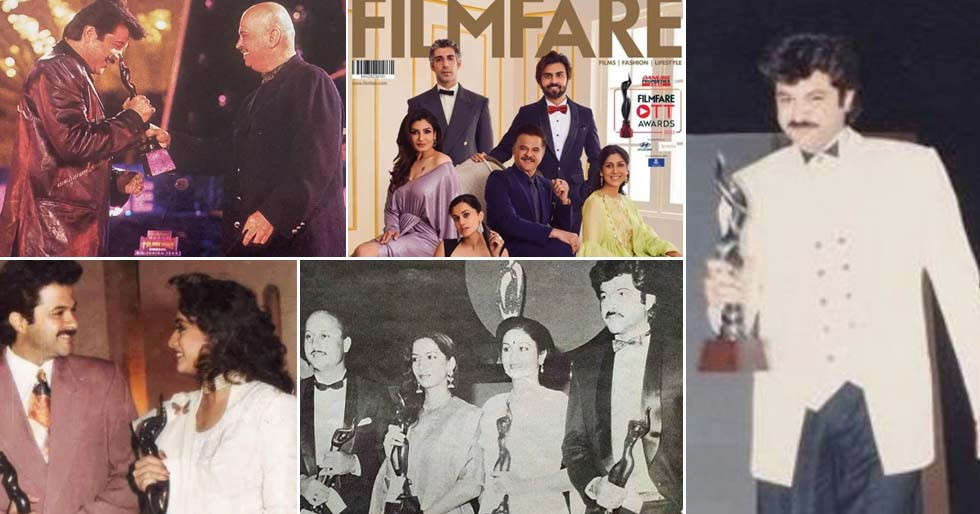