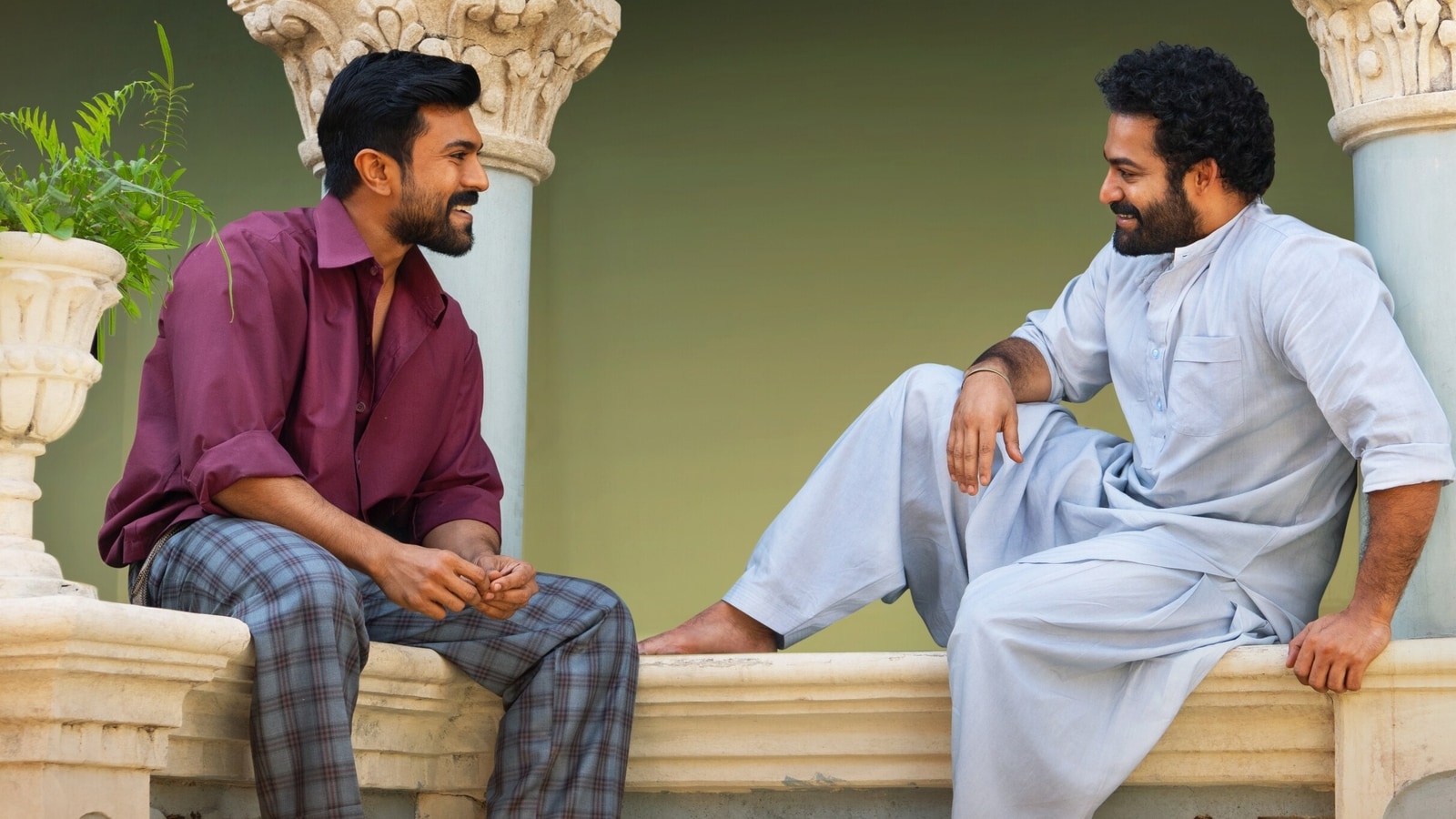 In his Telugu film RRR (2022), filmmaker SS Rajamouli pulled off a casting coup with Jr NTR and Ram Charan as Bheem and Ram, respectively. While it was the filmmaker’s wish to cast two of the top stars in the south, the actors also made it their priority to work on the project. In an interview, Ram shared that he wanted to take on the feature film to move past the ‘negative press’ between the two film families that the actors belong to. (Also read: Shah Rukh Khan asks Ram Charan to let him touch the Oscar they win for RRR: ‘Please let me…’)

Speaking with American journalist David Poland on his DP/30: Conversation About Hollywood series on YouTube, Ram talked about working with Jr NTR and about any competition between the two stars and their families. He stated, “A sense of brotherhood and camaraderie is there, but obviously, there is a healthy competition. I have seven actors in my family, and once the party is over, once the festival is over, even my cousins and I are competitive. Obviously, with NTR also, there is a sense of competition. Our families have been known as arch-rivals in the film industry for 20-30 years. His grandfather, and my father… It was like we were arch-rival families…”

Ram continued, “This was the most intriguing part for people in India, that Rajamouli got these two buddies, who are from these families… We’ve known each other for 15-odd years. And there was so much negative press around the two families. There’s only one way to go, which is to make and create a better bond from there. It couldn’t get more negative for both the families, so we both decided to turn it around, because we were both hearing that.”

On Sunday, RRR picked up two awards at the 28th Critics Choice Awards in Los Angeles. It won Best Foreign Film and Best Song for Naatu Naatu. The Indian film has kept up its momentum ahead of the Oscar nominations which will be announced on January 24. 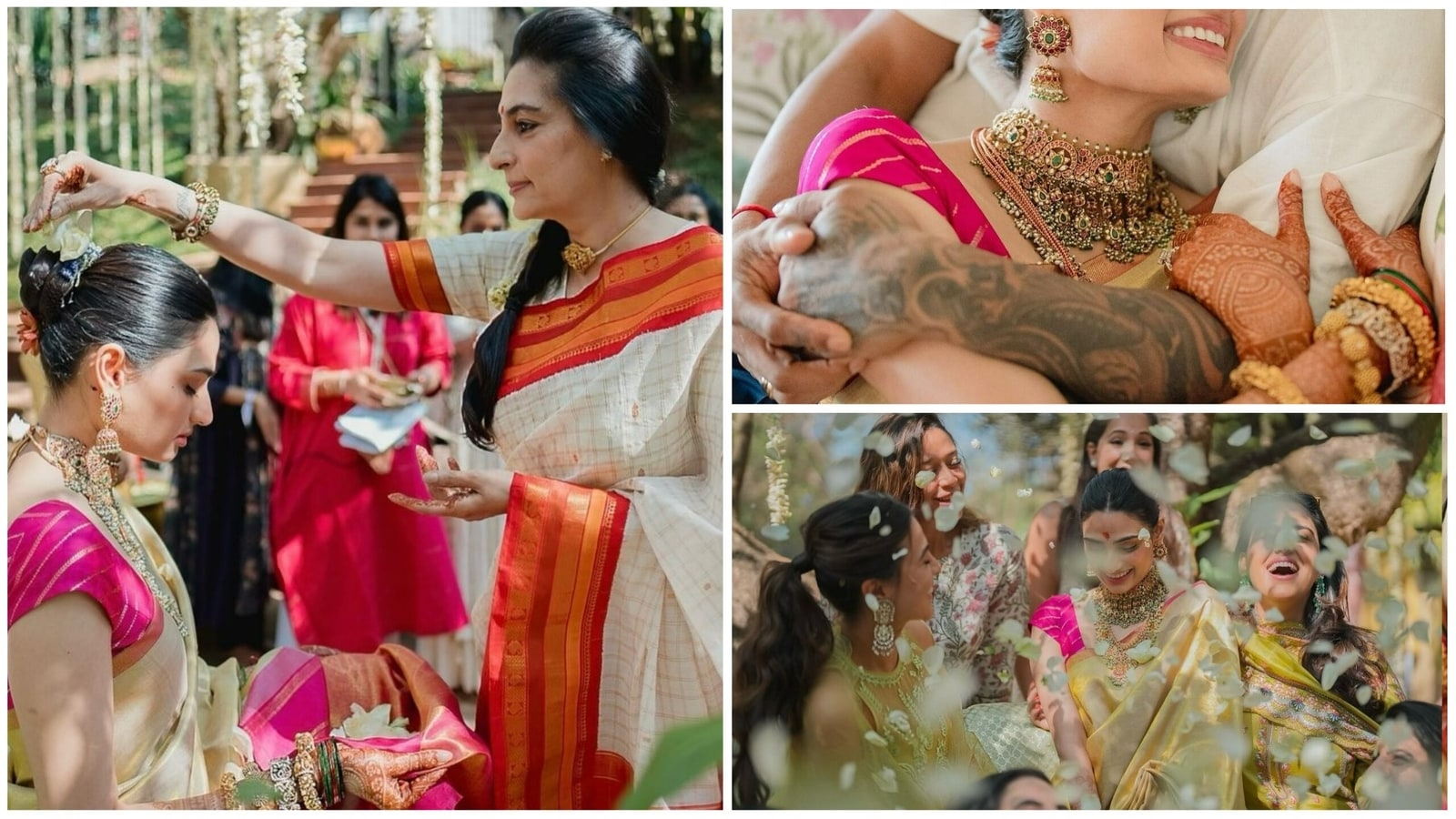 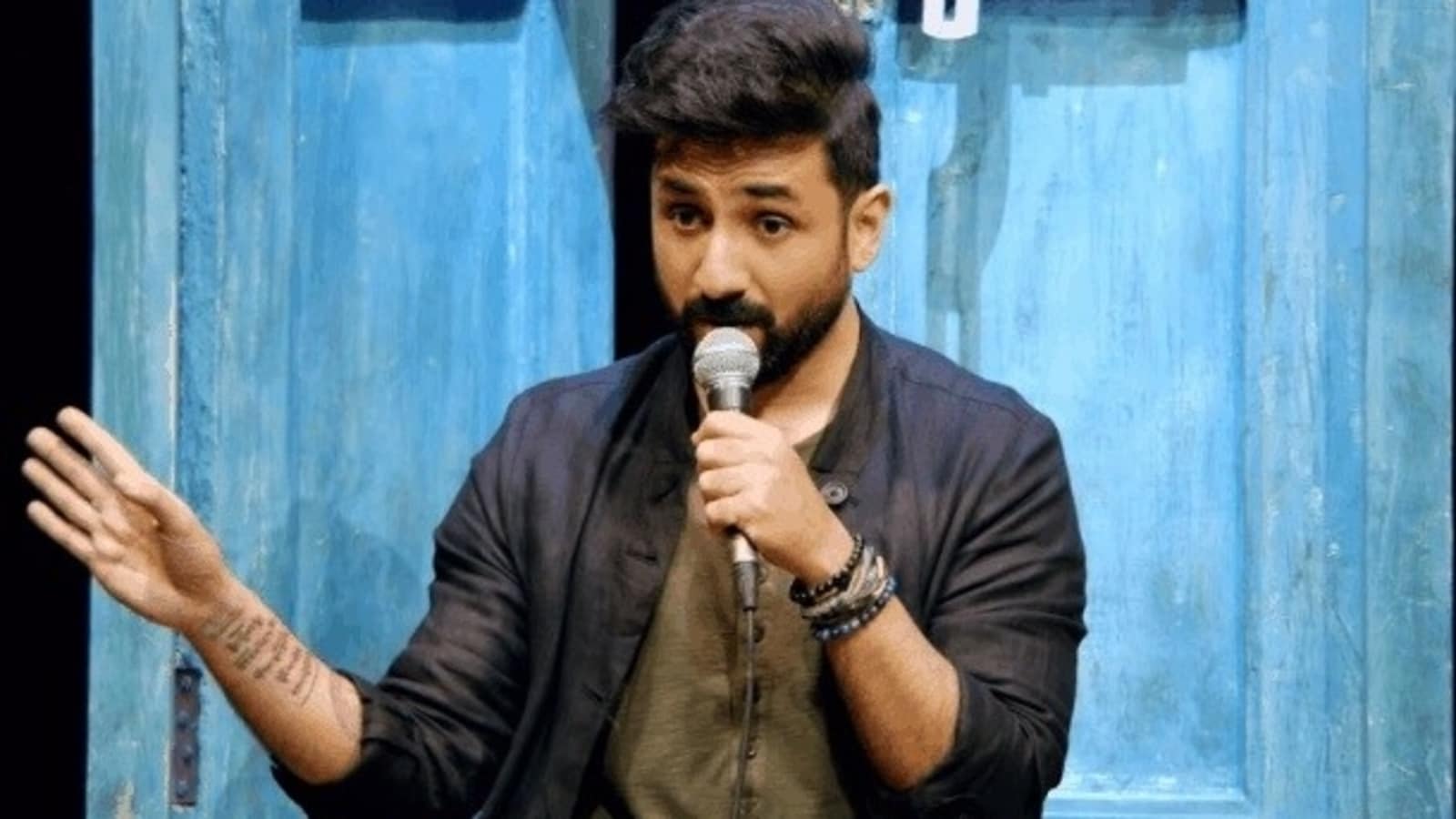 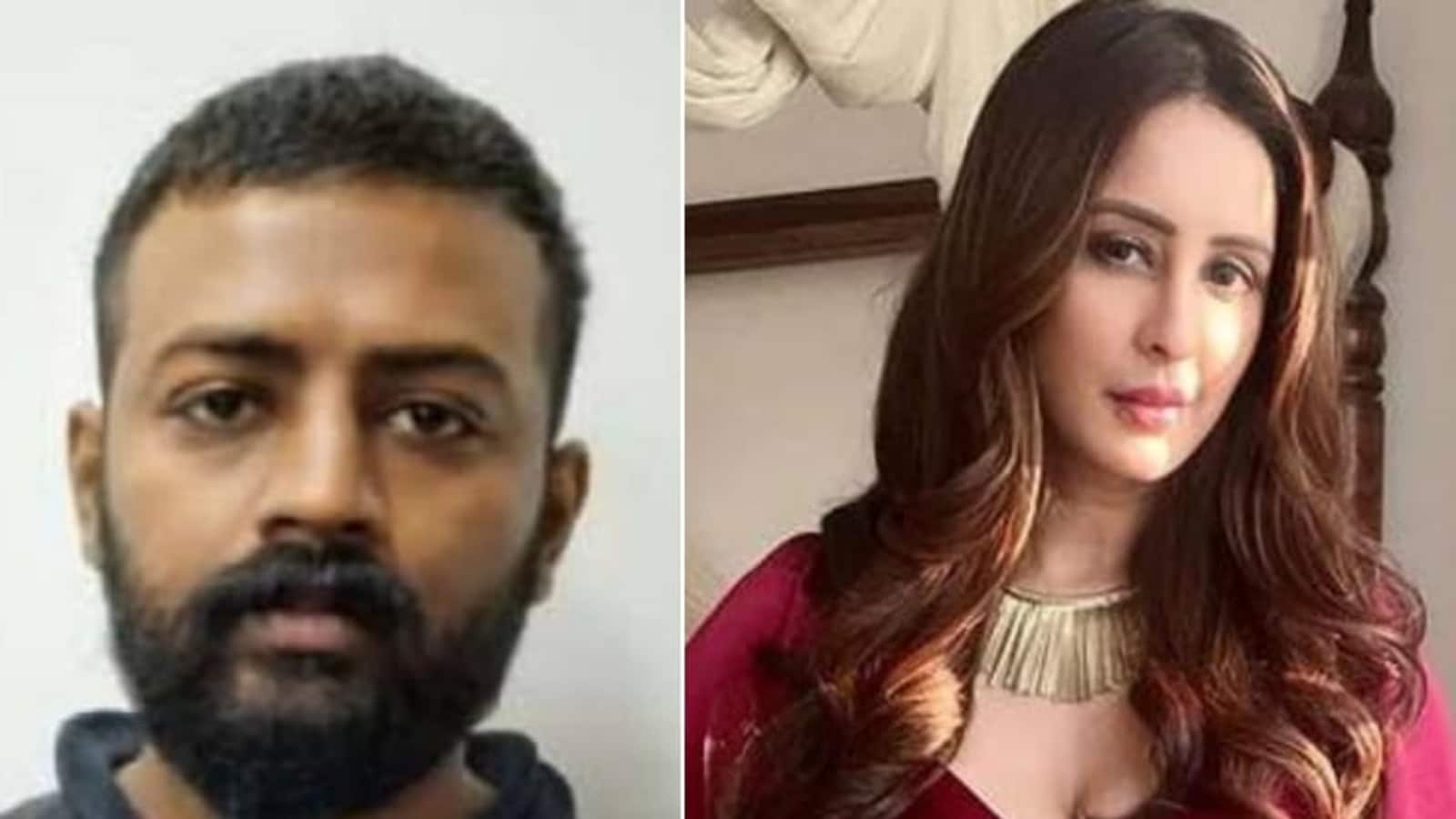