Actor Sushmita Sen has gifted herself a new car, a black Mercedes AMG GLE 53 Coupe. Taking to Instagram on Saturday, Sushmita shared posts giving her fans glimpses of her new car. In the video, Sushmita met and greeted several people while her car lay covered. The actor was seen in a black outfit as she unveiled her vehicle. She also wore sunglasses. (Also Read | Sushmita Sen reacts to Harnaaz Sandhu’s gown with her face on it, calls it ‘beautiful tribute’)

Sushmita also received the key of the car and a gift hamper from the team of Mercedes. As she stepped inside her new car, Sushmita checked out the interiors and also made a gesture as she raised her hands while smiling. The price of the car is ₹1.63 crore (ex-showroom) and ₹1.92 crore (on-road) in Mumbai, according to Car Dekho.

Sharing the clip, Sushmita captioned the post, “And the woman who LOVES to drive… gifts herself this powerful beauty (fist, red heart and wink emojis). Thank you @pardesiinderjit @mercedesbenzind @autohangar @theretreatmumbai for making this such a memorable moment!!! (dancing, clinking glasses, musical notes, and hug emojis).

She also added the hashtags–sharing, new ride, GLE 53 AMG Coupe and celebrate yourself. Sushmita also wrote, “I love you guys!!! #duggadugga.” Reacting to the post, Charu Asopa commented, “Wow didi, congrats.” Sushmita’s brother Rajeev Sen wrote, “Congratulations.” Her fans also congratulated her in the comments section. A person said, “Woah what a beast this one is!” A comment read, “Congratulations, on new car. Safe rides!”

In another post, Sushmita shared two pictures as she stood in front of her car with a smile on her face. She captioned the post, “Beauty and the Beast (wink and fist emojis). She also added the hashtags–yours truly, official picture. Sushmita also wrote, “Love love love!!!”

Fans will now see Sushmita in Aarya 3. The show marked Sushmita’s comeback on-screen and her digital debut in June 2020. In the series, the actor plays the protagonist, a powerful and strong character, who goes beyond boundaries to protect her family from the world of crime.

Directed by Ram Madhvani, the series also stars Namit Das, Manish Chaudhari, Sikandar Kher, and Vinod Rawat among others in pivotal roles The second season of the show was released in December 2021 and the release date of the third season hasn’t been revealed by the makers yet.

Apart from this, Sushmita is all set to play the role of transgender activist Gauri Sawant in a new web series titled Taali.

When Katrina Kaif spoke to her mom about having seven daughters, one son | Bollywood 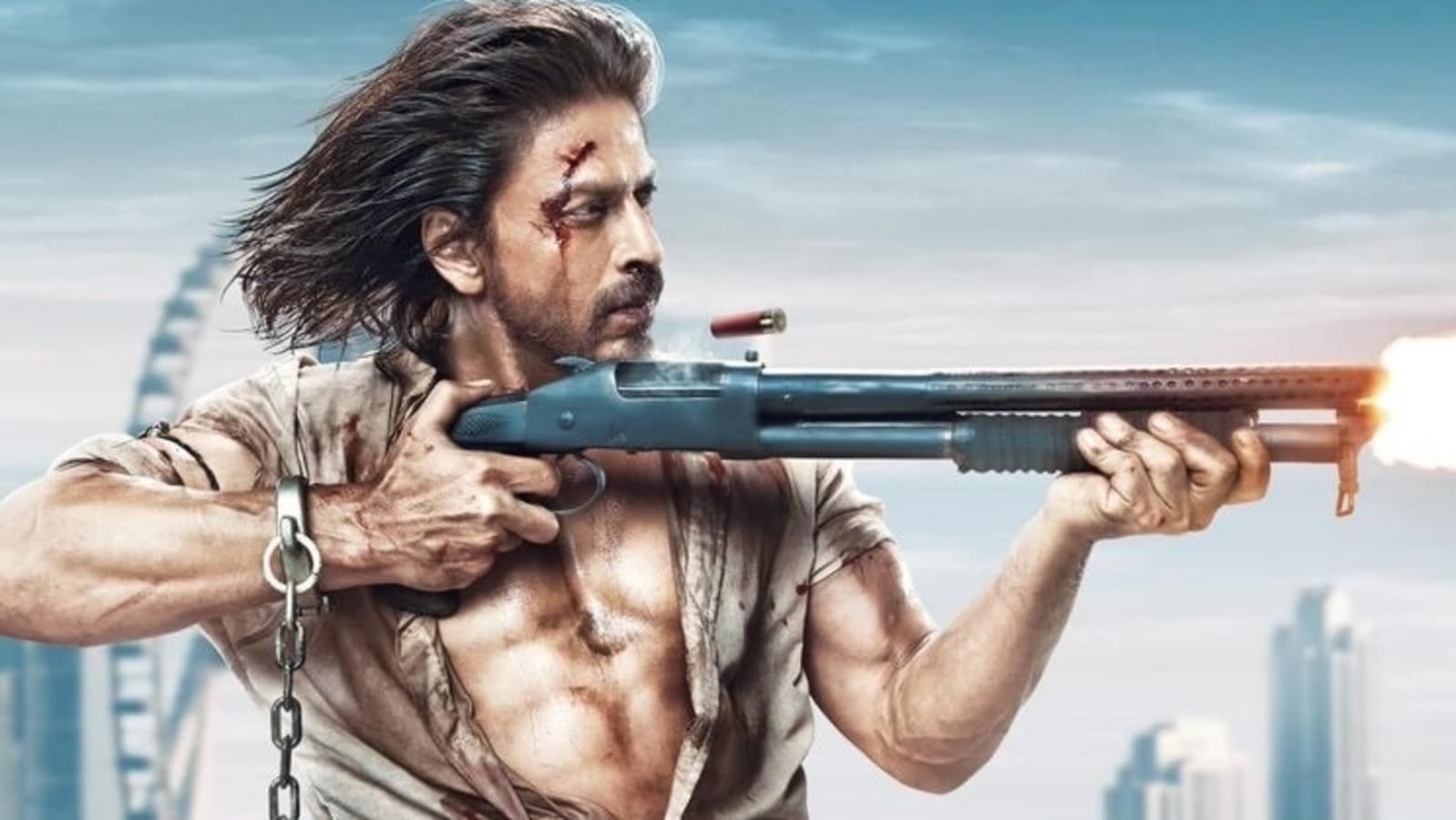