Joy-Anna Duggar: Is She Secretly Feuding With Her Sisters?

In recent months, most of the headlines involving the Duggar family have had to do with Josh Duggar’s conviction on … Joy-Anna Duggar: Is She Secretly Feuding With Her Sisters? was originally published on The Hollywood Gossip . 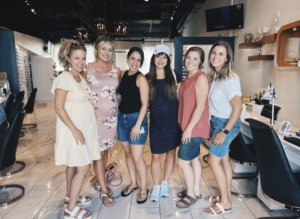 In recent months, most of the headlines involving the Duggar family have had to do with Josh Duggar’s conviction on child pornography charges.

It makes sense that those developments would receive so much attention in the press and on social media, as they arguably constitute the biggest scandal in the history of reality television.

But now that the dust has settled and Josh has been locked away, we’re free to focus on the rest of the family, and the manner in which they’ve been impacted by his atrocities.

And with each new revelation, it becomes increasingly clear that the Duggars will never be the same.

Take, for example, the recent speculation about Joy-Anna Duggar.

Unlike most of her siblings, Joy was on hand for almost every day of Josh’s trial.

And she was one of very few Duggars who was in the courtroom for her brother’s sentencing, after he was convicted.

It seems that in the war between her parents and some of their more conscientious children, Joy has sided with her parents.

Jill Duggar cut ties with her parents years ago, at least partially over her disgust for the manner in which they helped Josh conceal his earlier sex crimes.

(While still in his teens Josh molested five young girls, four of whom were his sisters.)

Similarly, Jinger Duggar has relocated to Los Angeles, where she’s disregarded many of the restrictive rules and beliefs that she was raised with.

Joy, however, remains loyal to her parents.

And it seems that that loyalty may have come in the way of her relationship with her sisters.

The rumor that Joy is feuding with her sisters was bolstered this week by a photo of Joy on an all-ladies outing with a number of female friends.

If you’ve been following the Duggars on social media for a while then you’re probably aware that social outings usually involve multiple siblings.

After all, there are 18 of them living in close proximity to one another in a small town.

But these days, Joy appears to be more interested in spending time with friends than with family, a fact that has raised some major questions for Duggar fans.

“Any thoughts on why Jessa, Kendra, or Jana aren’t on these girl outings?” one fan asked in response to Joy’s latest outing, according to UK tabloid The Sun.

“They probably just don’t vibe. Even in fundie world, personality differences are still a thing,” one person chimed in.

“Maybe they don’t like them enough to be in their group,” another added.

Others observed that the absence of Joy’s sisters might come down to nothing more than a difference in lifestyles and personalities.

“I think these ladies actually like each other, whereas Jessa seems too unlikeable to hang out with friends. Kendra has a s–t ton of kids and only seems to socialize with her mom,” one person noted.

“And Jana probably has zero in common with a bunch of young wives and mothers. Personally, I’m glad Abbie, Katey, and Joy have friends outside the Duggar family, even if these are people from the same cult,” yet another remarked.

“Different interests,” another commenter noted, as a third speculated simply, “They’re not invited?”

Whatever the case, it seems that the Duggar sisters are not quite as close as they used to be.

But as many fans have observed, that’s not necessarily a bad thing.

Joy-Anna Duggar: Is She Secretly Feuding With Her Sisters? was originally published on The Hollywood Gossip . 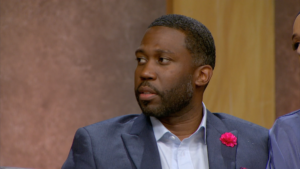 On the 90 Day Fiance Season 9 Tell All Part 1, the focus shifted to Bilal Hazziez... 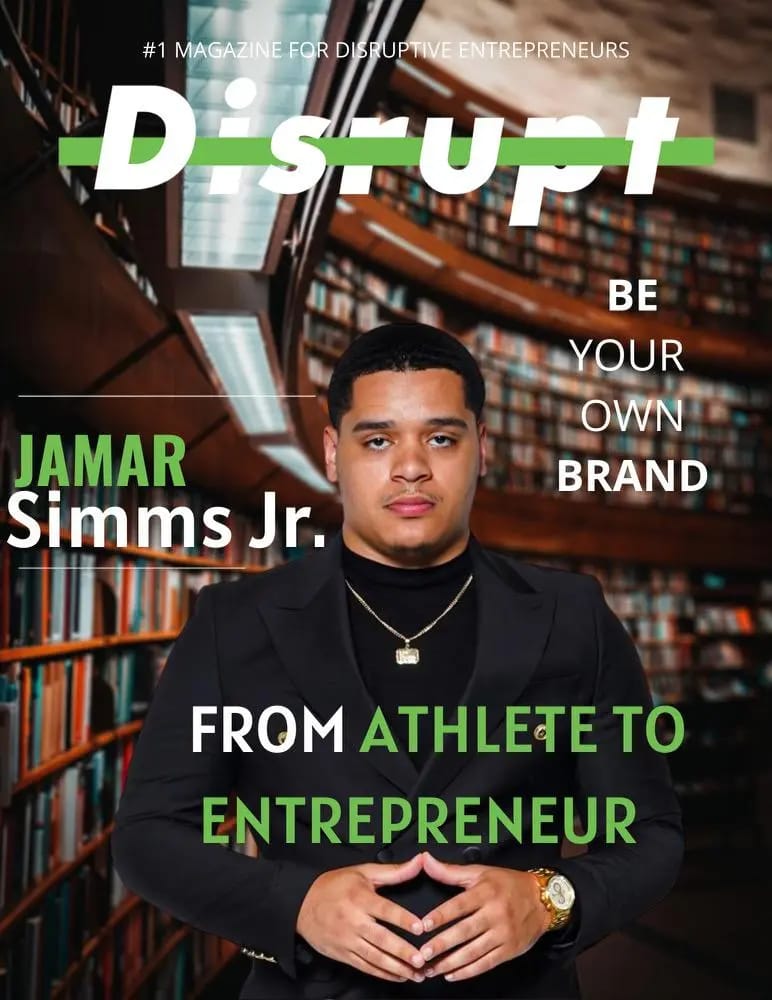 How Jamar Simms Jr is Showing Ex-Athletes the Path to Successful...

When it comes to success as an entrepreneur, Jamar Simms Jr’s mindset is this: don’t...

Changing the Game of Trading as a Highly Functional Trading...

Social media is a big part of the marketing puzzle these days. With so many people...

What’s your backstory?    Leviathan DiVincenzo was born to split parents going between...