Talented music act and mogul, King Coop, set to release new records amid plans to collaborate with artists across genres King Coop seems relentless in his pursuit of delivering an amazing listening experience to as many music lovers as possible in the United States and other parts of the world, as the New Jersey-based artist […] Talented music act and mogul, King Coop, set to release new records amid plans to collaborate with artists across genres

King Coop seems relentless in his pursuit of delivering an amazing listening experience to as many music lovers as possible in the United States and other parts of the world, as the New Jersey-based artist recently announced plans to drop new projects. Known for the hit Big Bag, done in collaboration with Dinero Datway, King Coop looks set to chart a new course in the music scene, a claim substantiated by his previous works.

Music has witnessed a series of evolution over the years, with literally thousands of acts emerging across the globe each year to create content for millions of music lovers worldwide. While the industry has grown significantly, a good number of music enthusiasts still find it difficult to get good content. Consequently, King Coop is looking to change this narrative, collaborating with other forward-thinking acts to deliver entertaining yet thought-provoking songs.

King Coop aims to carve a niche for himself in the multi-billion-dollar music industry and the feat was achieved with his debut EP titled “Love & Rage,” which has been described as a masterpiece, setting him up for greatness as a musician. The project which was released in 2019 gathered over 100k streams over two years, a relative success, judging by how long he has been in the industry. He followed up with Money On Me, which dropped in November 2021, and another single, Big Bag.

Born and raised in the Spanish town of Jamaica, King Coop leverages his diverse experience listening to songs from acts across different genres to create captivating songs. The talented singer and songwriter is fast becoming popular for his storytelling skills, with his creativity, ingenuity, and ability to create relatable tunes inspired by life experiences.

King Coop will undoubtedly make a mark in the music industry as he collaborates with other visionary acts to create memorable, timeless pieces for the audience.

For further information about King Coop and his works, visit – www.kingcooplives.com. The campaign for good music also continues across social media and streaming platforms, including Spotify, YouTube, and @kingcooplives on Instagram, Facebook, and Twitter.

Rolling Stones play ‘Out of Time’ live for the first time to start the European...

NASHEW finds solace in music and emerges as a refined German...

Joelle Rich, a trial lawyer who is 22 years younger than... 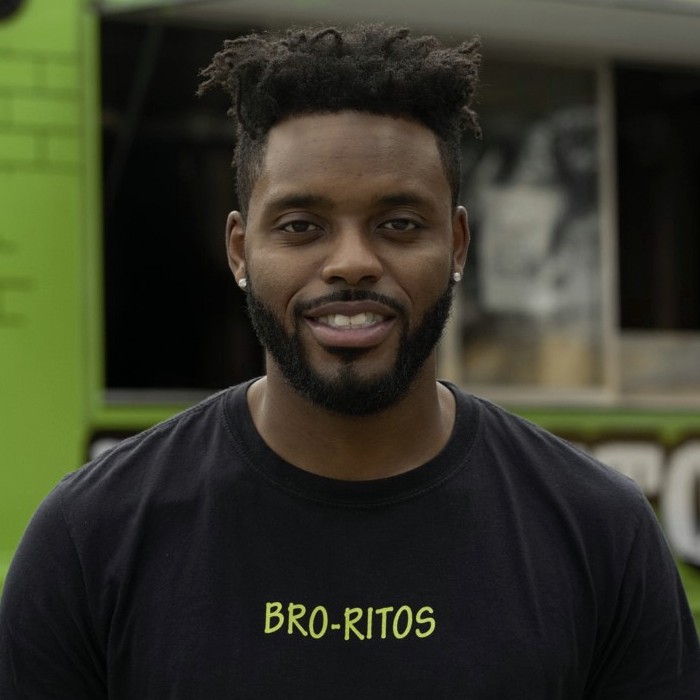 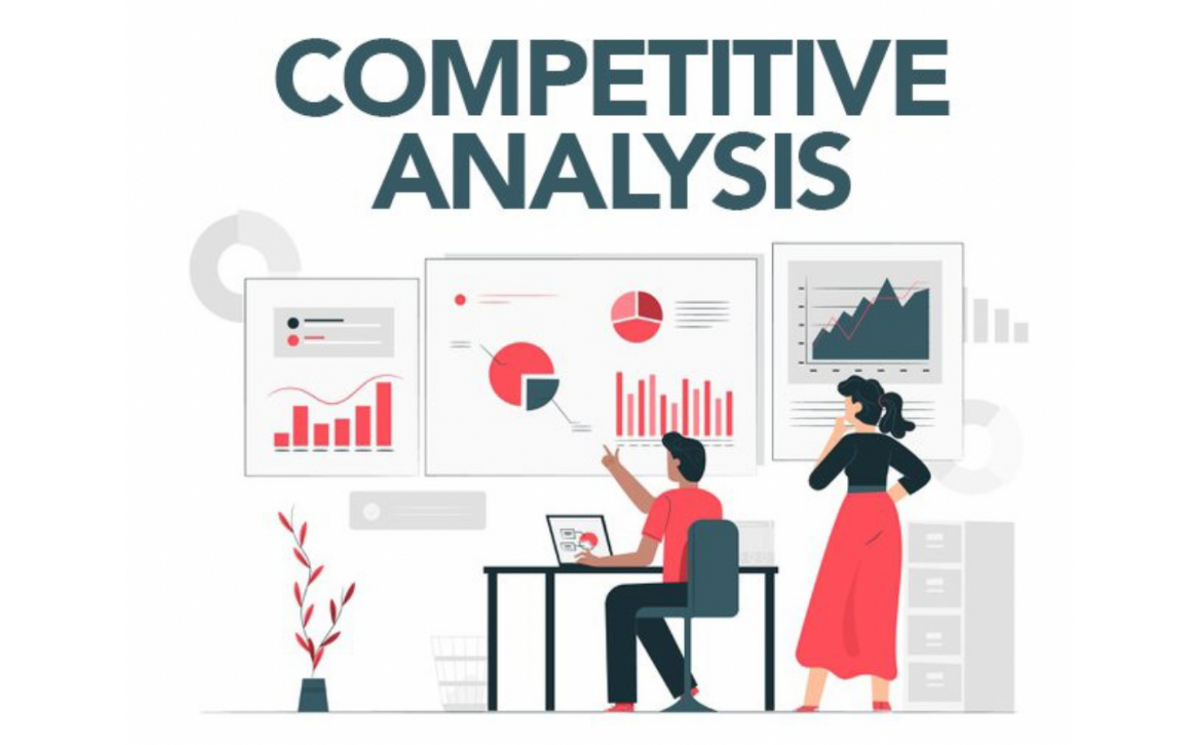 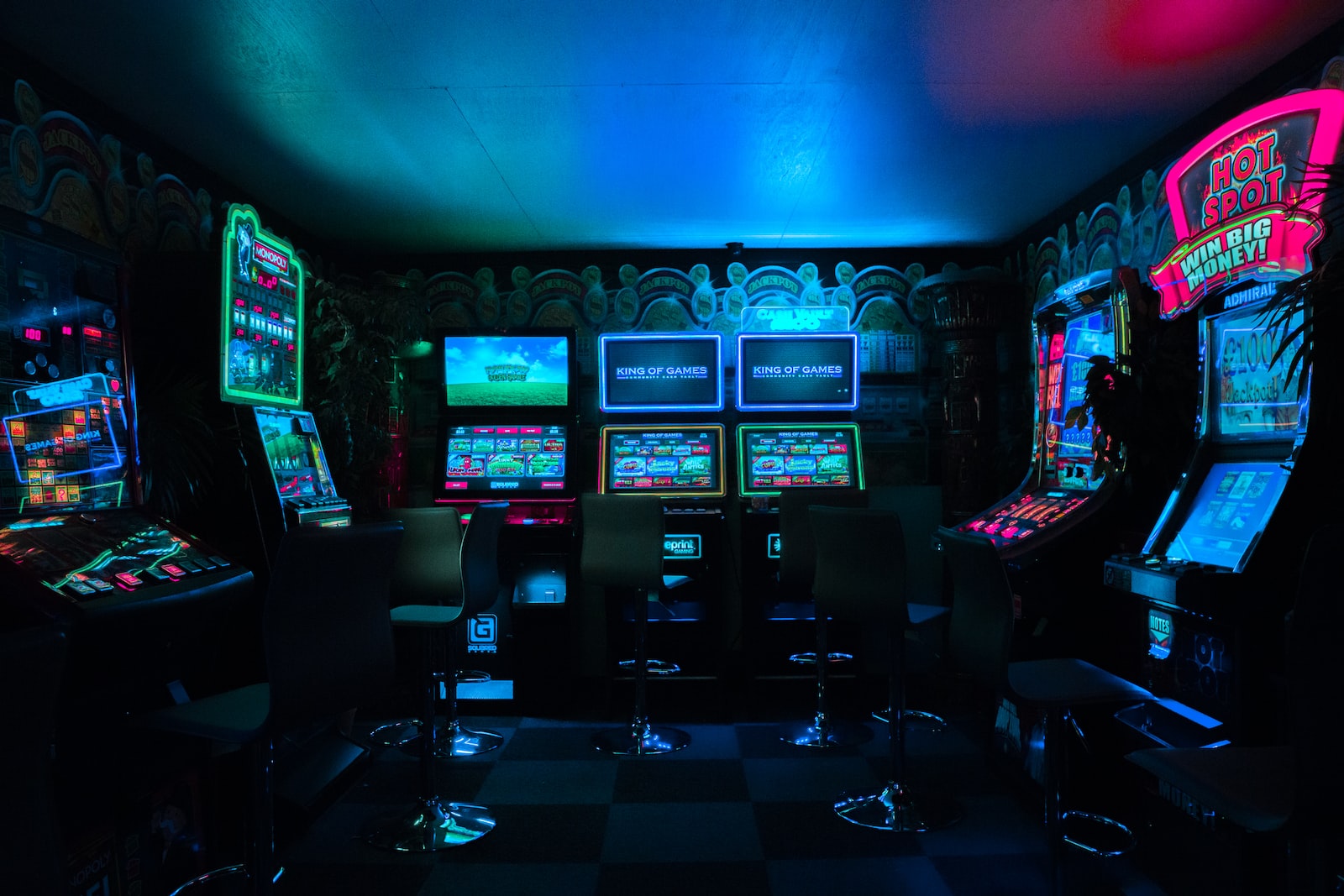 New York has everything except a casino, but maybe not...

New Yorkers, if you are ready or not casinos might be coming your way. Exactly when,... 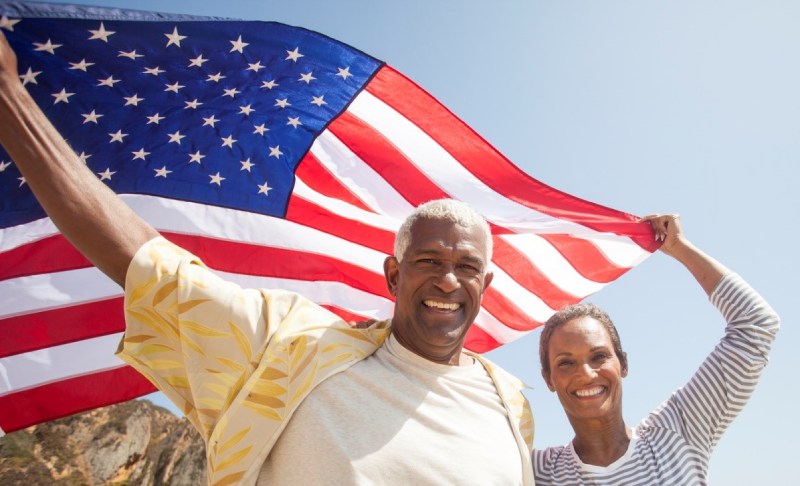 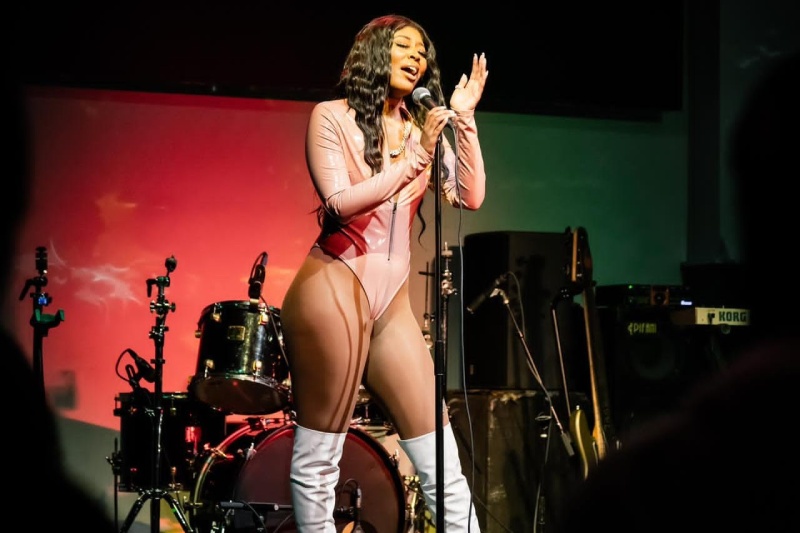