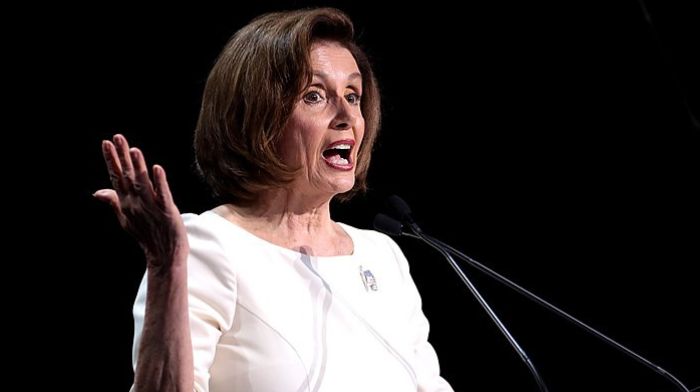 By Tom Gantert (The Center Square)

A U.S. government report released Monday estimates that there could have been more than $60 billion in unemployment insurance fraud during the pandemic.

The report by the U.S. Government Accountability Office says that figure is an estimate spread over the entire unemployment system and should be “interpreted with caution.”

There has been $4.3 billion of unemployment fraud proven by state workforce agencies and at least $45 billion more in transactions that were flagged as potential fraudulent unemployment claims but not confirmed.

The U.S. Department of Labor stated that about $878 billion in total unemployment benefits were paid from April 2020 through September 2022, the report stated. There was $209 billion in expenditures under the regular unemployment insurance and about $669 billion payouts under the various pandemic unemployment programs, which ended September 6, 2021.

The U.S. Congress created four new unemployment insurance programs during the pandemic, according to the report.

The report also questioned the U.S. Department of Labor’s efforts to combat fraud.

“The Department of Labor has taken steps to address such fraud,” the U.S. Government Accountability Office pointed out. “However, the department has yet to develop an antifraud strategy based on leading practices from GAO’s Fraud Risk Framework as required by law.”

The GAO continued: “While these steps help prevent, detect, and respond to fraud, as of December 2022, DOL has not yet developed an antifraud strategy based on leading practices in GAO’s Fraud Risk Framework. Also, it has not yet addressed the six October 2021 recommendations GAO made including to identify, assess the impact of, and prioritize UI fraud risks. These are essential pieces to inform an overall antifraud strategy. Without an antifraud strategy, DOL is not able to ensure that it is addressing the most significant fraud risks facing the UI system in alignment with the Fraud Risk Framework.”