Introduction: Jose Dumlao, also known as Yung Rizzo, is a Bay Area California-based Filipino-American musician and composer. It is well known that Yung Rizzo is one of Spotify’s most famous artists in the Philippines and that his song “Still Here” appeared on the Spotify Viral 50 chart. In 2022, Yung Rizzo also signed a distribution […] The post The New Budding Music Artist: YUNG RIZZO appeared first on Disrupt Magazine. 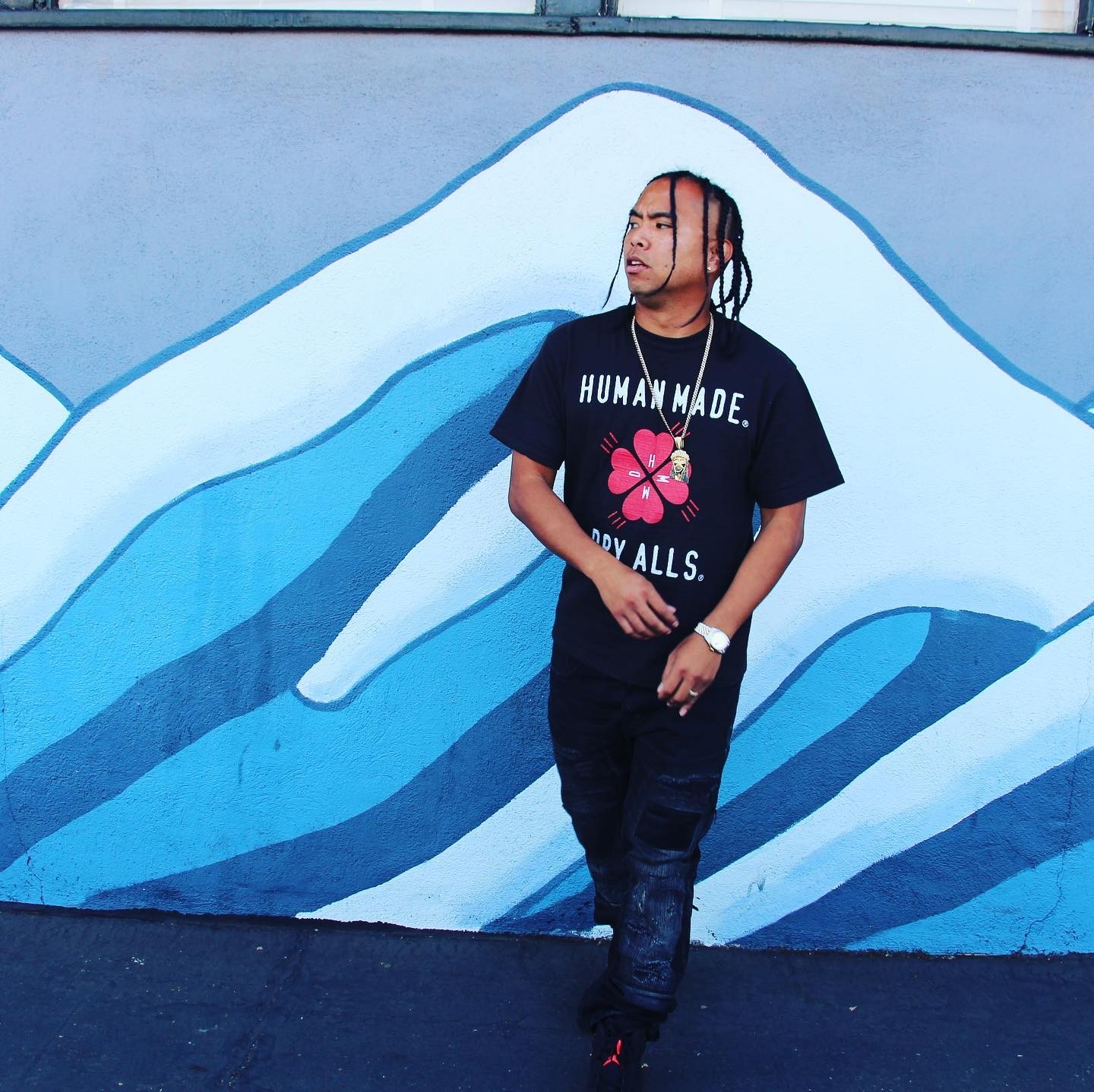 Jose Dumlao, also known as Yung Rizzo, is a Bay Area California-based Filipino-American musician and composer. It is well known that Yung Rizzo is one of Spotify’s most famous artists in the Philippines and that his song “Still Here” appeared on the Spotify Viral 50 chart. In 2022, Yung Rizzo also signed a distribution agreement with AWAL, a division of Sony Music Entertainment.

When his popularity was on the rise, Rizzo was still a student at San Jose State University and earned his bachelor’s degree in sociology. The rapper, a prodigy with immense skill, published his debut Mindset-EP, which included the hit song “Let Go,” featured on the respected Hip-Hop news website WorldStarHipHop.

How did Yung Rizzo create his fan base:

Rapper Yung Rizzo, whose career started with an incredible jump, has shaped his image into a powerful one for many future rappers in the United States and, naturally, the Philippines. His characteristic approach has benefited him with collaborations with well-known rappers like The Jacka, Mistah F.A.B., and others. Currently, Yung Rizzo has a large fan base that extends beyond his country to the entire world.

“Maintain,” Yung Rizzo’s debut album, is distributed by AWAL. It’s reasonable to assume that “Maintain” transcends the typical cliches of composition. Every segment offers something unique, and there is no sense of the specific copy-and-paste song structure that, alas, permeates most of today’s music.

Yong Rizzo composed the upbeat Hip-Hop song “I’mma Make It” to make a personal impression on himself, but he also wanted to share this message with his fans. A music video for the song was then finally published on February 22 by the artist after it received close to a million listens since its first release on October 2 of last year.

Bay Area Yung Rizzo, a Filipino-American musician, has resurfaced with a brand-new song titled “Run It.” His two captivating E.P.s, Mindset and My Lane, helped him gain traction and establish a solid foothold in the American and Filipino music industries, which led to him signing a distribution agreement with Sony Music’s AWAL.

In his most recent release, “Run It,” Bay Area rapper Yung Rizzo goes beyond his typical hip-hop-driven sound to provide a reviving genre-blending offering that comes just in time for warmer weather.

Yung Rizzo has been a great rapper. He did extraordinary work with all of his songs. When there is good work, there’s always a recognition waiting for you. Yung Rizzo is a creative artist who uses good energy to electrify his work. He has received encouragement from his followers and listeners, but most importantly from his family, who have motivated him to continue his journey. His primary school years sparked his passion for music, and in about 2008, Yung Rizzo began performing professionally. Additionally, he has been on the national television network G.M.A., and his songs have been charted on services like Spotify and iTunes (Philippines).

The AWAL/Kobalt Music Group of Sony Music Entertainment and the rapper, producer, and songwriter YUNG RIZZO signed a distribution agreement. At the time of his rise to popularity, Rizzo was still a student at San Jose State University, where he also earned his bachelor’s degree. And his new release, “Run It“, is reaching new heights.

His great words have also inspired many people, and it goes like, “Just be yourself and run with it; there are people who will dislike the music you create & others will love it, those are just opinions. As long as you love your craft and what you do, that’s all that matters.”

Who is THELLO JAY?

Tiger King Gushes Over Jesse Meester: WTF is Going On???

Jenelle Evans: My Mom Is TOXIC and I’m Gonna Sue Her!

What can we expect from the Game of Thrones prequel House...

AN INSPIRING STORY OF A MUSIC PRODUCER – HASSAN SHAREEF... 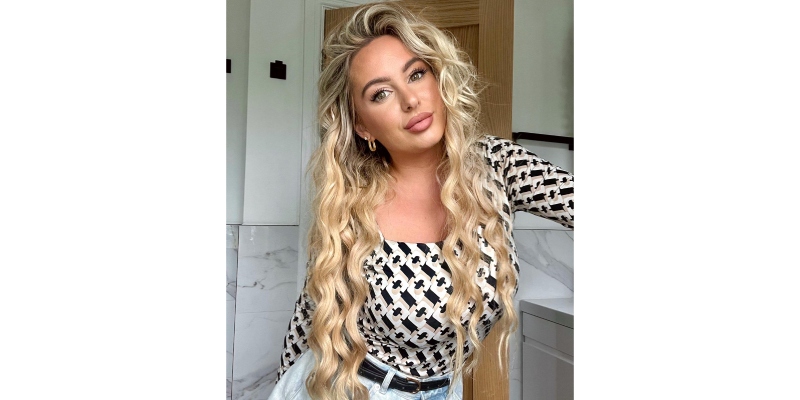 Her extreme transformations using shading and contouring have taken her to dizzying... 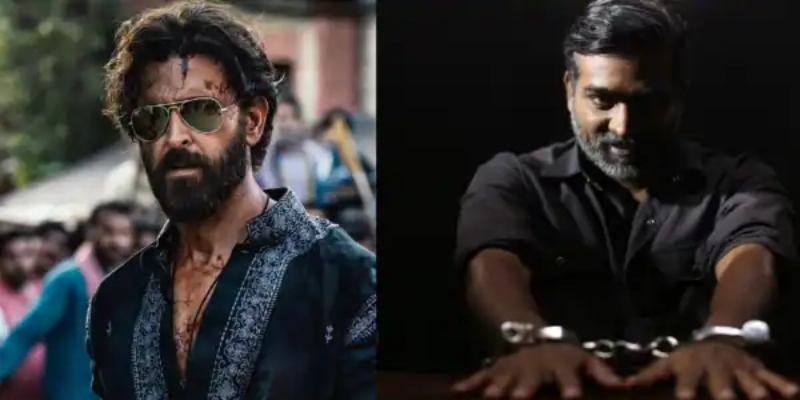 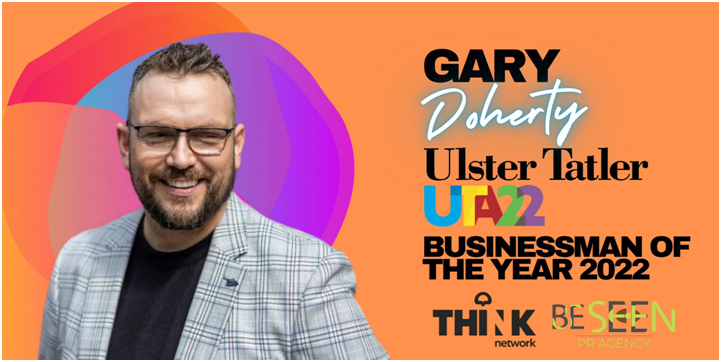 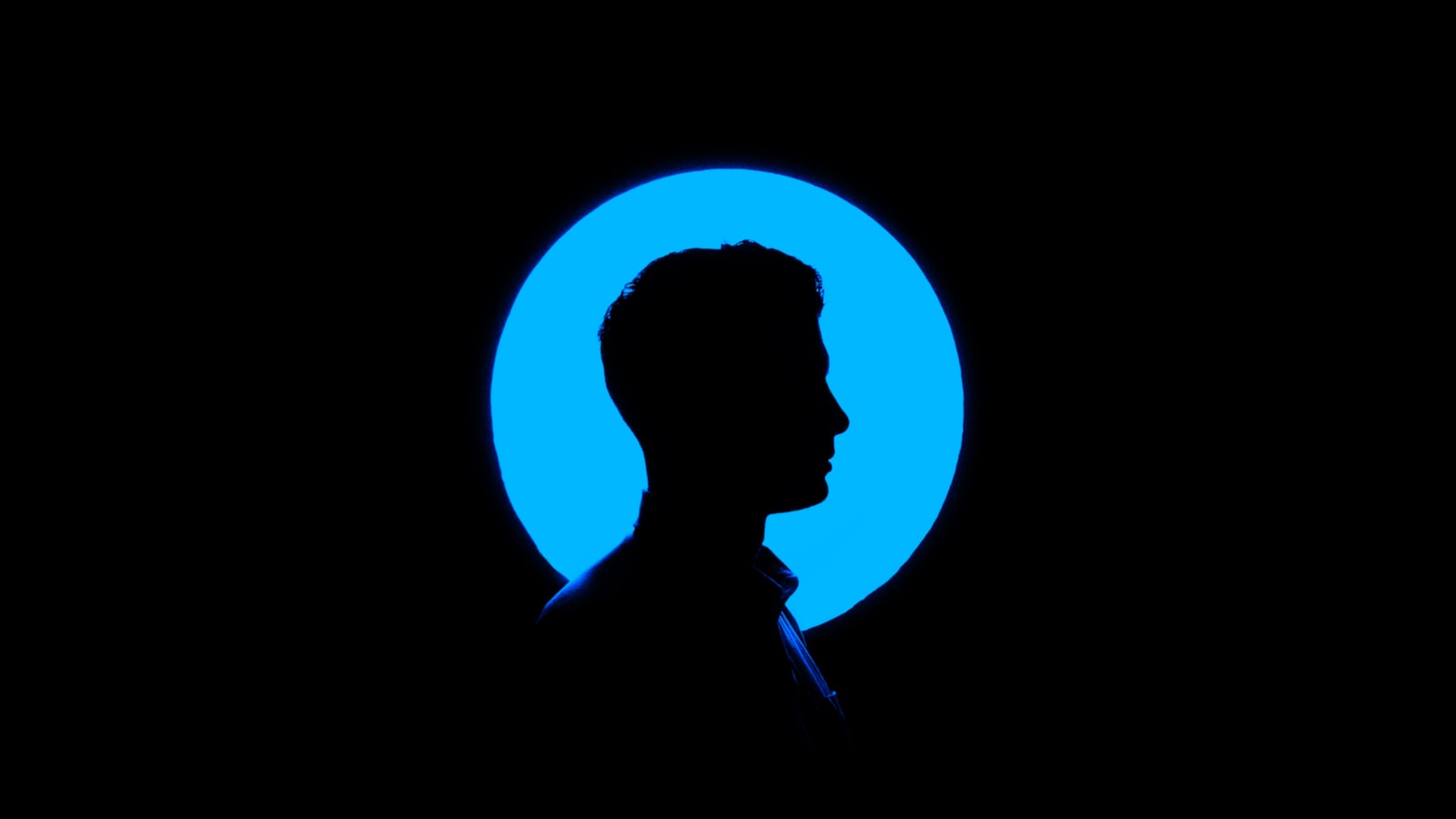 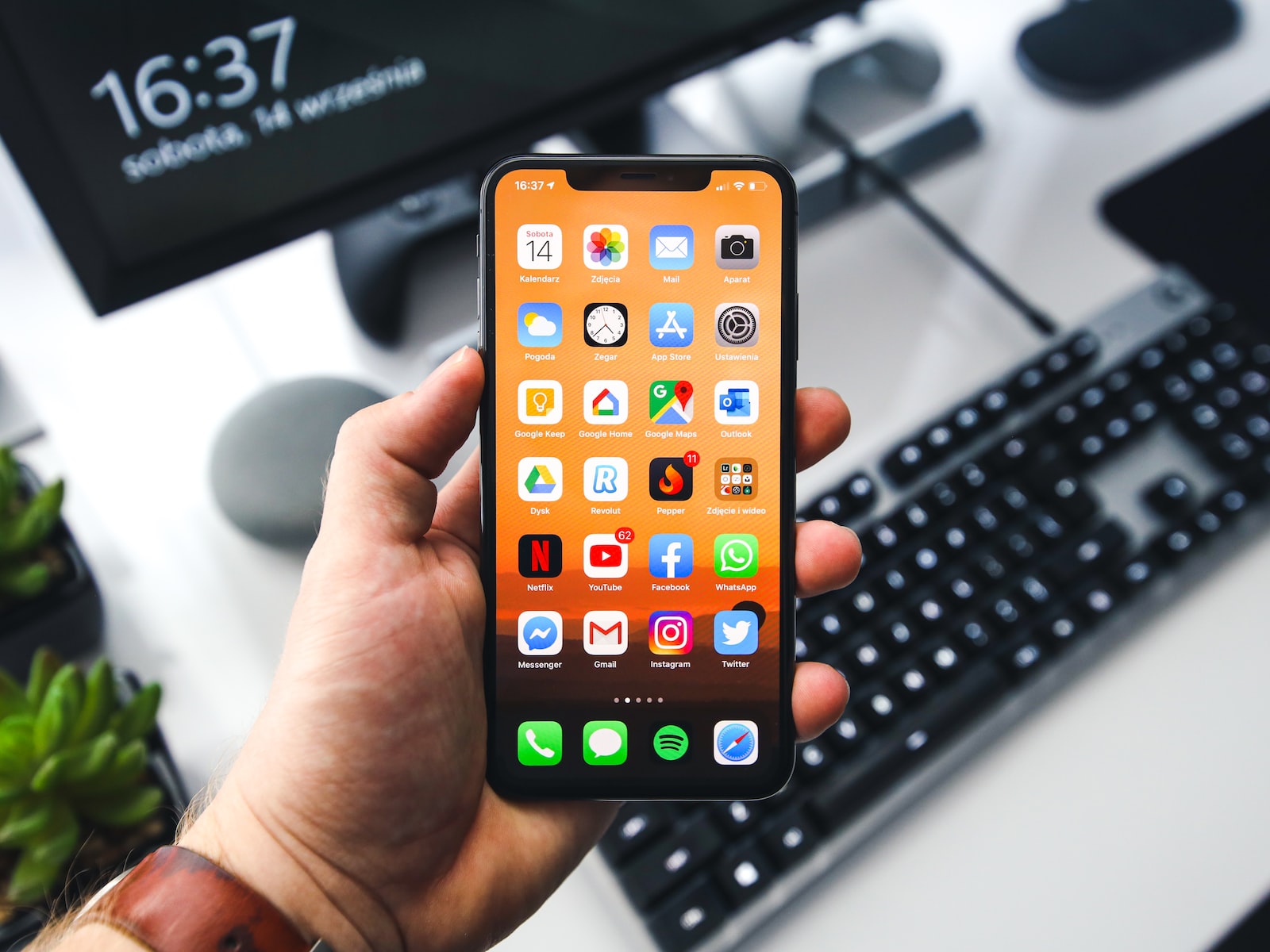